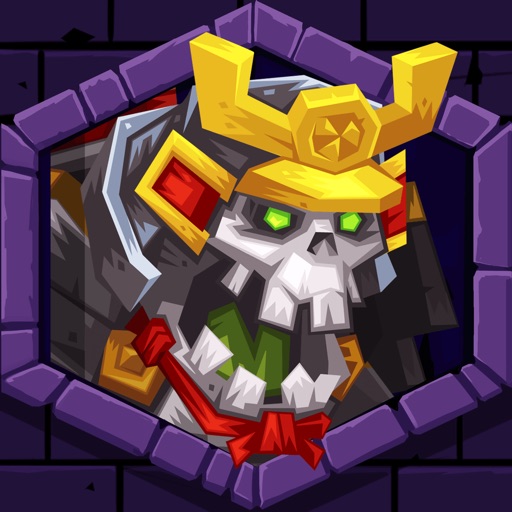 I downloaded game and when I want to open game it is crashed .

Just wanna say I love this game so much, so so much

So far so good

So far I’m really enjoying this game. The option to battle yourself or auto battle is great, the speed at which you gain new characters is wonderful as well. I was worried this game was going to be another pay to win game and yes you can pay to become stronger but you can’t just pay your way to the top.

I've played the game on phone, and i love it! When i tried playing on my Ipad gen 3 however, it wouldnt let me play. Whenever i pressed the app, it would kick me out. I can't get past the loading screen. Its a shame because i was really looking foward to playing on a larger screen. 5 stars if fixed

I saw this game in the App Store, I decided to download it and now I’m playing it every single day. Great game, very addicting. Easy to start, graphics are great, the list goes on and on.

Love this tactic battling game super addictive and balanced! The key ? is to keep playing!