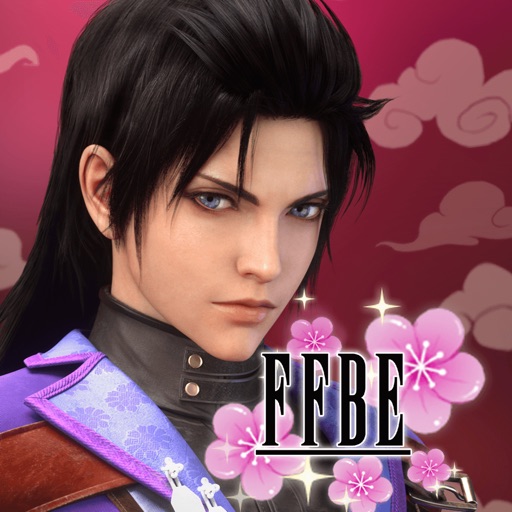 I really do love this game, but with the most recent update, every time I try to log in, it just freezes on a black screen. I’ve tried restoring the data from the Home Screen, and I’ve tried uninstalling and reinstalling the app. Nothing works. I’ll change my rating if I can just play the game!

A great game with one core issue

As a returning player to this game, I decided to start fresh. As I started playing, I noticed one core issue, anyone I tried to friend apparently had the “maximum number of friend requests” after 5 days of playing I have not found a single person I can friend, and friending people is required to progress.

Completely overwhelming and under challenging

Ive wasted about 3 hours on this game. Hopefully this review heps you avoid that. The overwhelming: The main splash page has about 40 things to click on. Each of those brings you to a new page with about 20-40 more things to click on, with those bringing you to more pages of things to click on, etc. Half of these things are attempts to get you to pay money for something. Seriously...try to hide your greed a little bit. The tutorial teaches you what about 5 of these things do. Other than that, you just have to click on things and try to figure out what all is going on in this game. Good luck. Reading through all of this will take you days. The under challenging: The battles you can do in the first 3 hours offer 0 challenge whatsoever. They give you overpowered characters to start with, and even if they didn’t, they give you a spot to summon a companion, which can be a maxed out character that can do millions of damage to every enemy, every turn (they only have about 100 health each). I even tried summoning the weakest companions i could and there was still no challenge to win the battles. Im guessing later in the game there will will be some sort of challenging enemies, but after 3 hours of no challenge im not willing to seek that out. Basically the game offers no challenge and has menus that are filled with ridiculous amounts of crap, mostly which is just trying for a cash grab. Avoid this game like the plague.

I am enjoying this game

It is a bit confusing to start but I enjoy it

This is by far the beat mobile game I’ve ever played even during times when I’m not spending money on it the rewards and progression are great. The UI and events are beyond appealing and extremely rewarding compared to other games like this one. Mobile games are usually cringy and trash but this is for sure worth your time, really great to play on the side while I play Runescape or Stellaris on my PC. My only complaint about this game is the monster-like characters like the Final Fantasy 1 boss ones (Non-humanoid things in games are my favorite) have yet to get neo versions and are useless endgame period, I’m dying for the day they get their time in the spotlight:))

This ones pretty lame.

It being Final Fantasy is it’s own saving grace

What used to be having a new story or event every week has now become a cash grab using Dark Vision and Clash of Wills with the Final Fantasy name. Also it doesn’t help that the iOS version force close the app most of the time. Also get used to extended maintenance on a mobile app due to “unforeseen circumstances “, even though they are copying and pasting from the Japanese version of the game that is just a few months ahead.

Every week it feels like a summon simulator waiting for the game to die, while draining players of as much as they can before they do. It’s a nice story, and if you play now given the lateness of its life, just clear it for the story sake and enjoy. Don’t spend as you won’t have the longevity that I had playing it. The customer support, is just an automated system which may go some where, but despite weeks of attempts it didn’t for me despite about 7 years of play, it used to feel useful, but these days I feel like I’m shoving mail in an abandoned mailbox. Eitherway, your the consumer, but if you want advice from someone who loves this game too much to see where it’s gone support and content wise now for how much it earns month over month, pick something else you’ll be happier. Grab any console you have and get a game for it. You’ll save money and likely enjoy the story just as much. Ultimately, it’s your choice, best of luck and once FFBE player.

The game crashes since last patch, and the support will not address the issue. And this is happening not just to me but others as well. Been playing since a few months after launch, spent quite a bit of money on this game and their lack of support is disappointing to say the least.