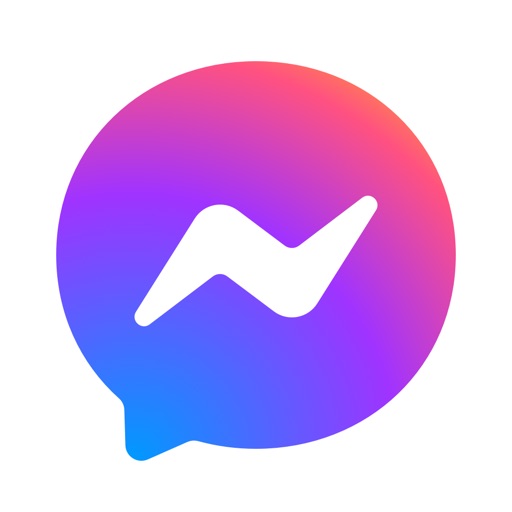 4/5 rating based on 3595 reviews. Read all reviews for Messenger for iPhone.
Messenger is free iOS app published by Meta Platforms, Inc.

What the heck happened to the avatars?? They’re incredibly generic and horrible looking now! Change them back the way they were. This new version is disgusting!?

I have the most recent update, have restarted my phone, uninstalled then reinstalled messenger app, no dice. Tried resetting password, said “error, try again later”.

Mark Zuckerberg along with Meta shouldn’t be trusted

To easy to be hacked

I canceled because of hacking. I did like it but unfortunately it happens too frequently.

The only reason I ever need this app is for marketplace. The marketplace messages never show up. Ever.

Worked well until a few weeks ago…

UPDATE: Found out through digging online that an app called “Lockdown” was blocking me from being able to log in. Turned it off for a moment and it let me log in. Leaving this here in case someone is having the same issue. This app worked well for the several years that I’ve had it and used it. A few weeks ago I got a flood of notifications for one message my friend sent, so I deleted and reinstalled the app to try again. Now it won’t even let me log in and has an error message that pops up. I saw several other people had this issue, so I thought it would be fixed fairly quickly. I used the web version to access messenger… well now they’re phasing that out and it’s no longer possible to look at messenger without the app… that I can’t log into.

Good, except for accidental group video calls, and keeps asking to link a cell phone

Good, but accidental group video calls is too easily placed. Also when you switch accounts it keeps asking you if you want to link a cell phone… very annoying!!!

i have a message that showed up from market place after the last update that i cannot delete. please help