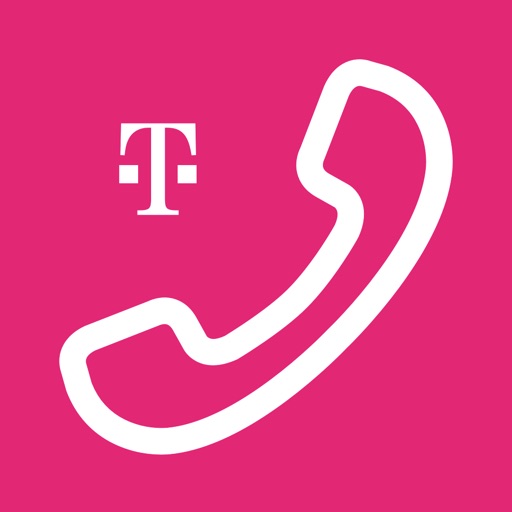 The T-Mobile DIGITS application lets you access your phone number and related information (call logs and messages) on virtually any iOS (9.0 and above) device without needing a SIM card associated with the number. You can use this application to place voice calls, send and receive instant messages using single and multiple lines. 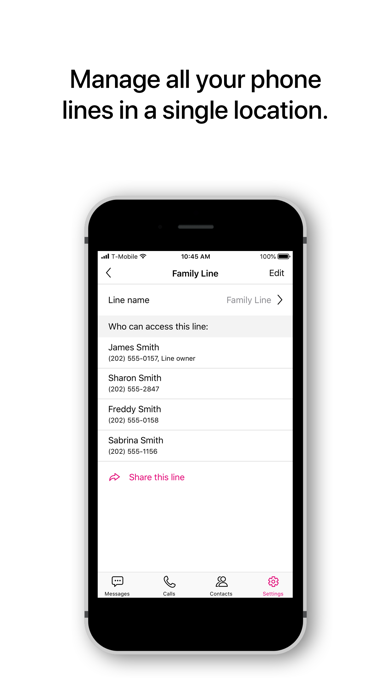 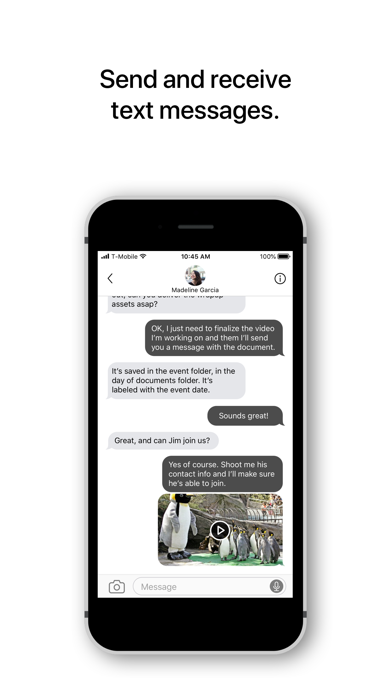 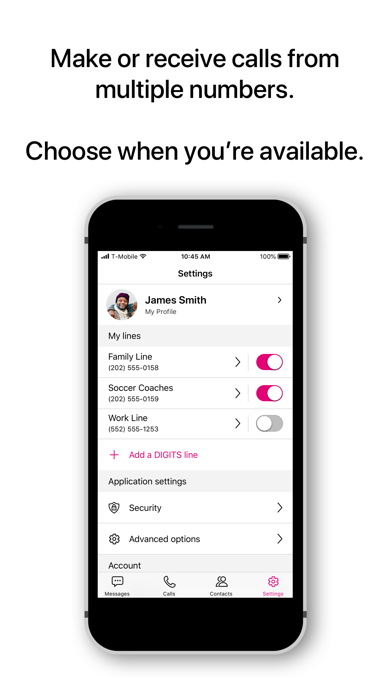 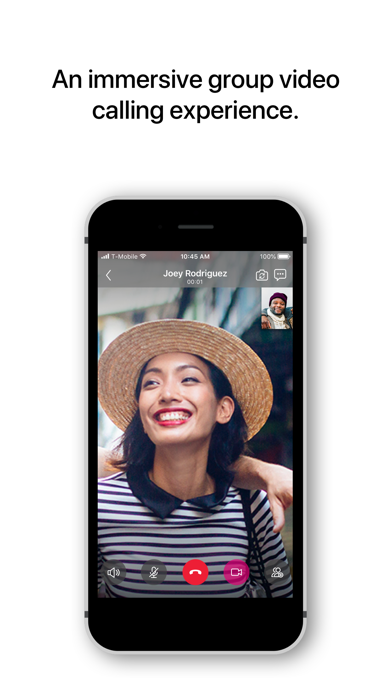 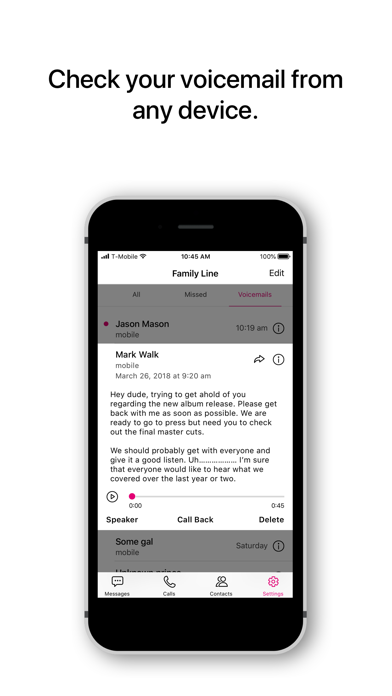 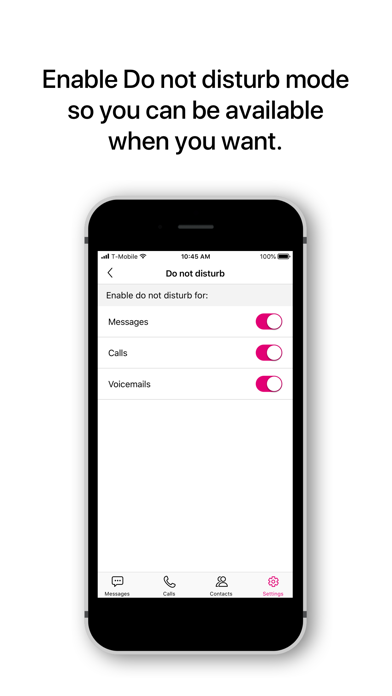 Love the concept of carrying one phone but app freezes too much for my liking. Might try the eSim feature on my iPhone so I don’t have to carry two iPhones are. Some times I leave my Apple Watch home

Whole point of this app is to be able to call/text from Ipad as an alternative to phone… But Text messages are NEVER synced… Even when I refresh, My most current texts - according to this app - are Two months old; Any conversations I’ve had since then are missing. Once in a while, You’ll get EXTREMELY lucky and It syncs up again, for MAYBE a day, and then stops syncing for another few months

Nothing but frustration. Customers call but call doesn’t come through, I call out, customer hears me, but I can’t hear the customer. Reverb connections and dropped calls. I can’t get the app to keep my personalized greet in place and goes to default. I have wiped the app and reinstalled it with no resolution. I’ve gone to technical support numerous times. The last time they said they were up channeling my problems to the developers and would get back with me. That was months ago and not a word. I’m frustrated enough to go to another carrier for my phone service. With this performance, how much business have I lost? The icing on the cake is to find out my personal data is compromised through their data breach. I only wish I could give this app a negative star and I surprised they paid a developer for it.

Was trying to use this as a short term replacement for my broken phone while waiting for a new one to ship. Texts were very spotty as to if I received them. Outgoing calls and messages seemed to work. Not reliable enough to trust.

Now the app doesn’t work well at all. Text messages don’t update timely and I’ve been unable to reply to text msgs now. I don’t know when this changed, but it only works in portrait view now. I was dealing with other limitations of this app but THIS is annoying. As most iPad users, we like to us a stand and see things in landscape view for wider angle. However, this app is truncated in landscape. Can’t see the whole screen and cannot not reply in this view.

Constant issues with call quality, sometimes can’t answer a call at all Some text messages don’t come through at all, especially two factor authentication. Better than nothing, but overall a poor experience

Would be sweeeet to add the feature of blocking numbers on the app. Also instead of sending calls straight to voicemail when on “Do Not Disturb” let it ring for maybe a chosen amount of time or generic length instead. Thanks!

I wanted to view messages in the app while waiting for my cellphone to arrive. But, nope, I didn’t see a single message. All I see in the app was three voicemail, and that’s it.

This is a terrible app. Texts do not come through, phone calls are delayed and so are voicemails. I have to manually refresh the app to know I have a new message. This is my work number and I have missed viral phone calls because this app is faulty. Save your money and get the extra phone.