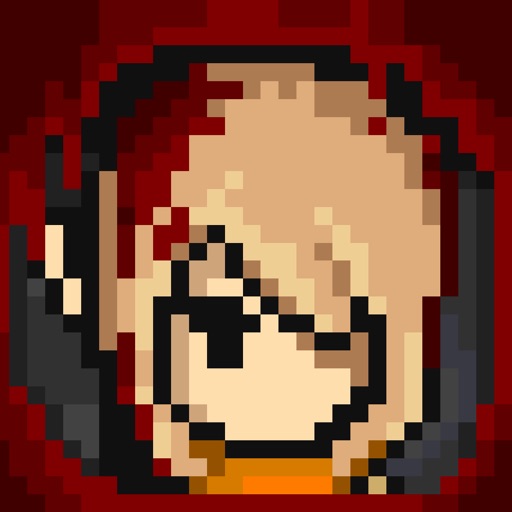 Airdropped into a ruined city and surrounded by a zombie horde, you will fight an endless battle against the living dead. 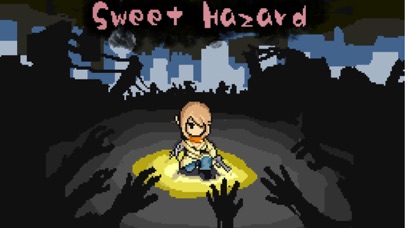 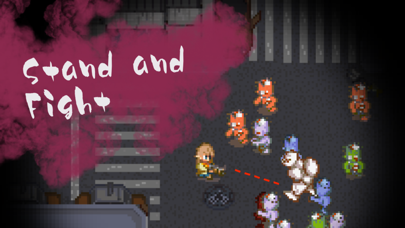 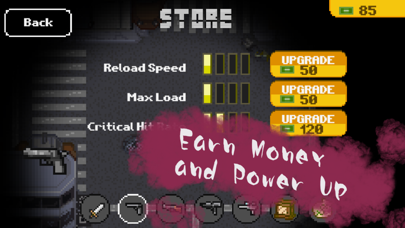 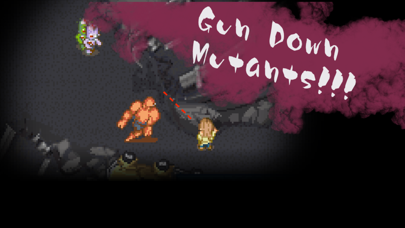 Sweet Hazard is a top-down, run-and-gun shooter that challenges you to survive against impossible odds. Master your weaponry, steel your nerves, and never take your eyes off the dead – and you'll survive for as long as your skills hold out.

[Features]
- Kill zombies in a ruined city as much as you can
- There are five type of weapons, including knife and machine gun
- Your ammo count is limited. This game is not all about shooting, you need to run, if needed.
- You can earn cash buy killing zombies or completing missions. Use the cash to buy weapons and upgrade them!
- As you kill more zombies, the content of headline news changes, check it out!
- Share your game play videos with friends!

I love this game!! It’s super fun to play, and the captions at the top are hilarious. Plus, it consumes almost no battery, which is a huge plus. All in all, one of Daigo’s best games!!!

I like the way it tries to make a 2D version of zombie shooter. It would be nicer to have a story mode with puzzles as in earlier resident evils. Nice game

Nice little app to play when you're on the train.

It's a really good game

This is a fun top-down pixel-art zombie shooting game. There's a subtle auto-aim feature, which is much appreciated considering the on screen movement and aiming controls.

I really enjoy the game and have lots of fun playing it. The only thin bothering me is the firing control. Sometimes i cant hit a zombie because the red line isnt in the exact direction where the zombie is and if it isnt than i always miss. And also it would be really cool if you could hold onto the fire button and be able to look around so it would make the gameplay much better. If those things can be fixed i would be more than gladly to spend money on this game because its one of those games i will keep playing for a long time. Thank you for your time.

Fun game but could have a few additional feature!
Tinexplode

Over all fun game to play! Would love to hear some zombie sounds! and love to be able to shove or kick zombies out of the way then to go for the kill or run away. Looking forward for possible update!

Solid top-down shooting + light RPG progression = a really easy way to lose an afternoon. Lots of fun, and you'll keep feeling that need to top your last score or upgrade that next skill.