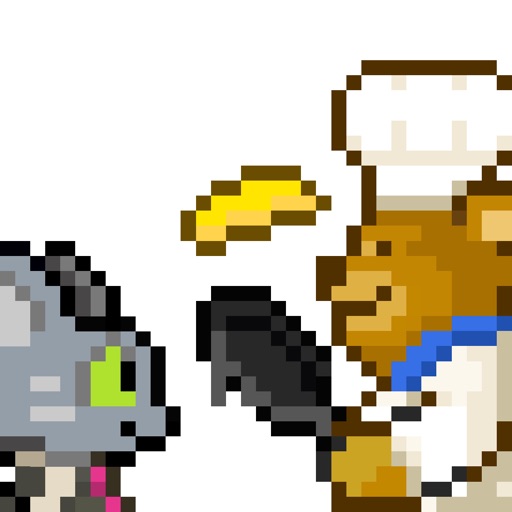 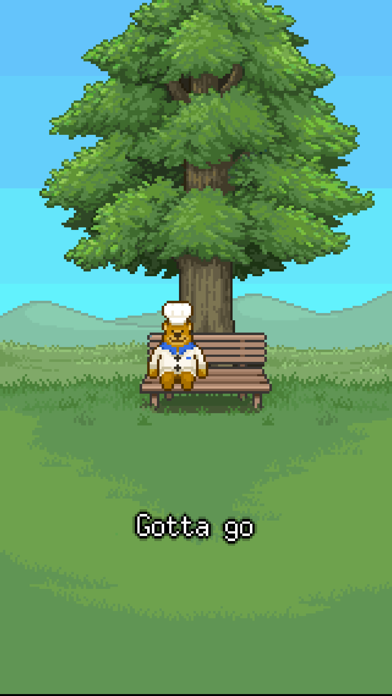 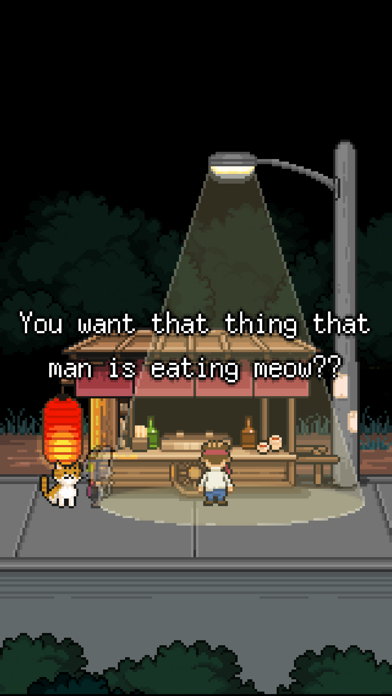 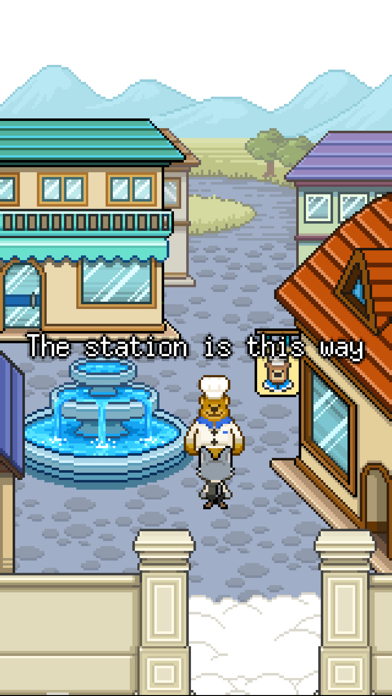 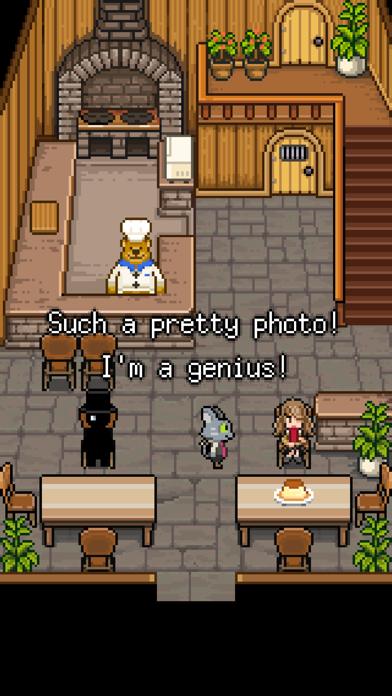 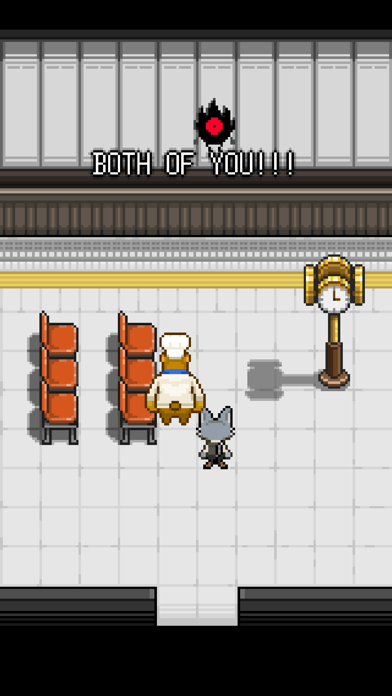 In this restaurant, the dead will have their last supper. Hamburgers, omelets, sushi, pudding, anything. Let us cook your favorite dish when you were alive.

This is a story about a "Bear" and a "Cat". You are a "Cat", the assistant of a "Bear", who is the chef of the restaurant. Players can know about the customer's favorite dishes by "diving" into their memories... but in fact, you yourself do not remember who you are. Not even your favorite dish.

There is no difficult puzzle, no exciting battle, no epic cut scenes. But, you will remember their episodes.

This game was amazing! I just finished the first part of the game and the second part costs money so I won’t be able to get it but, the first part was very enjoyable I highly recommend this game. (Spoiler) I cant believe the cat was bears daughter all along! Edit: just found out that at the station if you get on the train and then leave the train the cat will give you an option to get the second part free!!!

This game was amazing! I just finished the first part of the game and the second part costs money so I won’t be able to get it but, the first part was very enjoyable. I highly suggest this game to anyone who wants to play a more layed back game. 💗

This game was very heart warming, and the story plot is unique. I don’t understand why people say, “This game isn’t free! You HAVE to pay money to continue! Waste of time!” When the “Meow Cat” comes up to you and offers a way to get it for free. I love the fact the developer offers a way to continue the next episode for free. In coA, all I had to do was watch 20 ads to continue. In this game, I had to feed the cat 9,999 fish. It was hard work but I knew I could manage it! The swearing was very brief and i’m glad they didn’t go as far as saying the F-word or anything like that. Any blood shown in the game was also very brief and I was so happy that the pregnant woman was reunited with her baby! Sorry if that was a spoilers, but it just had to be said.

This game is really sad but fun
cdg0709

This game is fun but mostly having to do with death and hell and heaven and devils...but I still love the game

Yo this game changed my childhood. It’s so addicting and heartwarming. It’s hard finding games like these in the internet especially mobile. The pixel characters to the plot and storyline was interesting. I like how you brought real life problems into fiction. The part where you place memory cards to this voodoo witchcraft room was super creative. It made me cry XD the only part that’s negative is that it’s cliche. Other than that, It’s worth taking look for. You don’t know how many times I spent on feeding that tabby cat! Oh boy I thought it was impossible, BuT I DiD iT

Such a nice story 😭
Hayden Walther

It all started with a cute cat waking up and a bear running his own restaurant the game got dark but then I got happy again This game is not like a horror game really but it’s so nice I bought the chapter II and it had the best ending ever the story was so good I had cute characters The Ist part did not have that good of an ending but part II had the most greatest ending ever I Understand why part II cost money because it had a good ending :D I cried that the end cuz this story warmed my heart ❤️ I don't know how this is a mobile game it’s the best thank you for give ing mobile this game :D