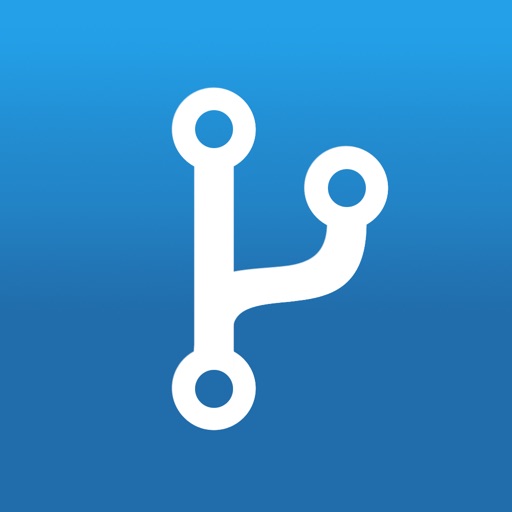 What can I say beyond "it's the best"? It is truly the best.

Definitely the best GitHub app in the App Store. It's a tad pricey to unlock all features but definitely worth it. You can do almost anything you can do on the website. I've never ran into a bug and the developer seems very invested into maintaining and updating the app.

The free version works well for keeping tabs on public repos. Including responding to issues and PRs. I do wish I here was an app that worked for GH, BB and GL. This is GH only. I also wish private repos and notifications were in the free version, but I won't ding a free app for having clearly outlines paid upgrades.

I took the basic plunge and am happy with the product. For selfish reasons I would love to see it integrate with ZenHub so I could update the pipeline, but for mobile functionality it works very well.

Get CodeHub instead; far superior alternative

Sometimes magic is putting in more effort than expected

iOctocat never ceases to amaze me. I am incredibly happy I bought this tool for my use of Github. Amazing.

It works, but there are better alternatives

I used the free version of iOctocat. Did it work as advertised? Splendidly. The free version, as advertised, does not allow commenting, posting, merging, etc. It's basically "read only" for GitHub data. If you're as crazy about free software as I am, I recently switched to codeHub. It's open source, and the free version has tons of features (the pay version adds private repos in the mix, I believe). If you prefer this UI or really don't need to ever comment/merge things, maybe (probably not, but maybe) iOctocat is right for you. Otherwise, try out the other app.

Paid for the full upgraded version and worth every penny. Use it on my iPad Pro. Perform code reviews on it and great for merging quick one liners on the train or on the go.