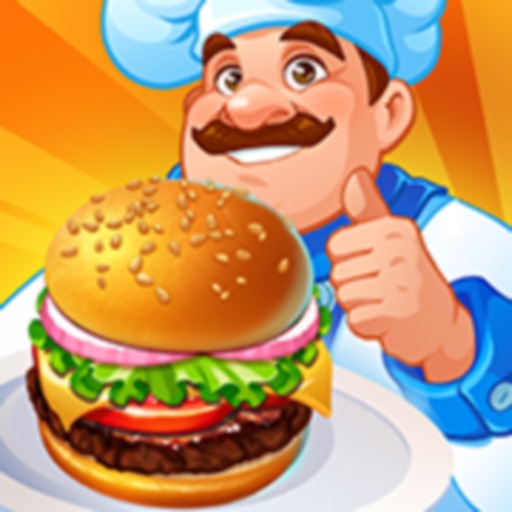 Join the Cooking Craze! Prep, cook, and serve tasty food to earn achievements while you expand your culinary skills and grow a restaurant empire across the globe. 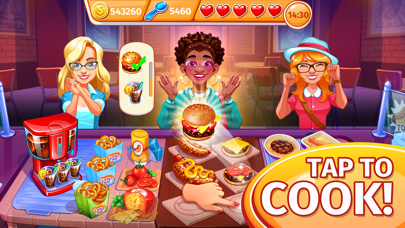 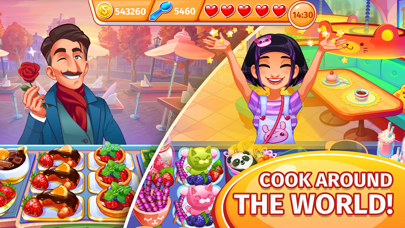 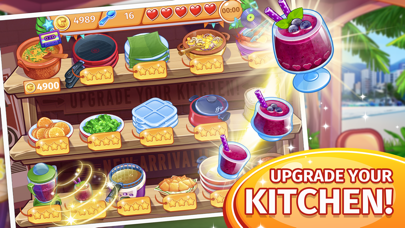 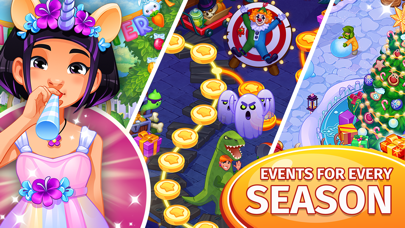 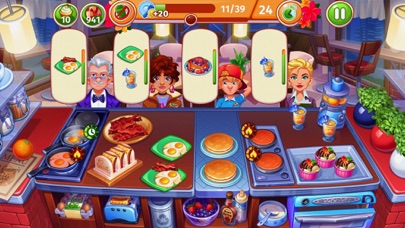 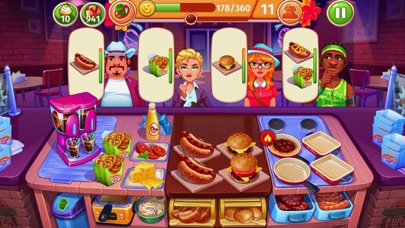 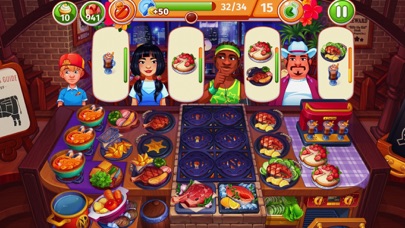 Create a Restaurant Empire!
• Utilize a variety of time management skills as you create a restaurant empire
• From bakeries, to burger joints, to five star restaurants - cook and serve your way to the top of the food chain
• Earn Golden Comment cards to unlock new restaurants

Does not work anymore
csntsee60

Since upgrading the food given to customer is not being served I keep clicking but it won’t go to customer , it disappears from the dishes but does not get to customer

I love this game but wish if I find an area too hard, that I can still move to other cites. Right now I’m at a stalemate! Can’t move forward due to the part I’m at is just too hard to complete. Too many ingredients to each dish and not enough time to complete. I used all my “spoons” to buy boosts and spent real money too and nothing helped get over this hard patch. Won’t do that again!! No game is worth using my hard earned money on, especially at times like this and ALL I HAVE ARE GAMES AND TV. No income at all right now! So with nothing else to do I wish my favorite game would allow me to open new cities without having to complete the current one! That’s why I gave a 2-star rating!! So my favorite game may become my worst game if I can’t move forward!

I love this game but I don't like that you earn so many coins and sometimes don't spend them all and you can't take them to a new city not when a portion. I don't think that fair at all. I also hate when somethings are just unclickeable on levels no matter what you do. Definitely needs to be some changes an or updates

Maybe I’m just bad at this game but every time there’s a timed level, you have to upgrade which can get very annoying. Other than that it’s a pretty fun game, just maybe increase the

Favorite games of all
mgary47

Lately this game keep having issues to play. Keep kicking me out Mona G.

I’m at level 76 (like most) Cape Town and still cannot pass it. But realize I will never pass it bc it’s actually impossible to pass if you have no boosts at higher levels. Have never bought any coins or upgrades so I think that’s why they’re making it impossible for me to pass it bc realizing they want me to buy boosts now! Ridiculous bc I’ve been playing this game for a long time and loving it. Hate the game now when it’s sneaky tactics to get you to buy boosts etc.

This game is fun to play but some levels are impossible to do.