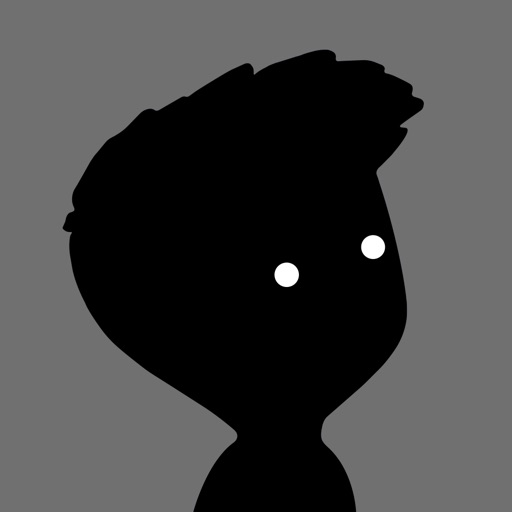 It met my expectations, and then some... – Playdead's LIMBO Review

I am a game developer myself and while I will acknowledge that some of the art and graphics of Limbo inspired some that in my first game “Rubberband Stan,” I never actually played Limbo. I read reviews about it saying that the controls were frustrating at times but I did not experience that. In fact, I felt the controls for the iOS mobile version were nearly flawless for what the game is. You could even use just one finger (or thumb) if you wanted to—though it’s easier to use two. I do expect that this game has a very narrow target market. Basically, if you enjoyed games like “Another World” (also called “Out of This World”) or perhaps the very first “Prince of Persia” on PC, then this game is for you!! There were certainly times that I felt “stuck” and I eventually “cheated” by watching bits of walkthrough videos, but it was at no fault of the developers of the game—I was really just too lazy and/or impatient to figure things out. Overall, Limbo was a great experience and exceeded my expectations, which were high to begin with!!!!
Review by Mah Tee Ice on Playdead's LIMBO.

Great game but can strike a nerve!
24k Instagram User