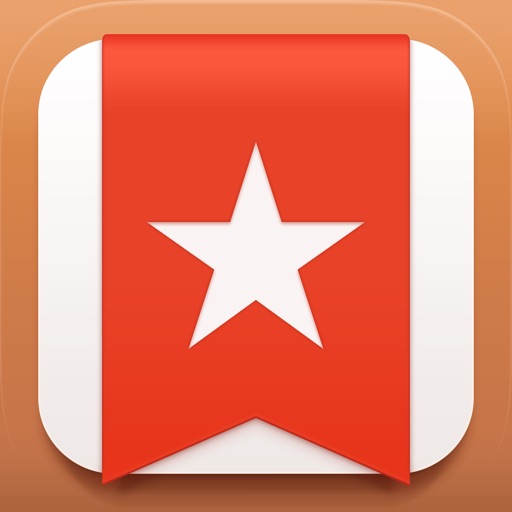 Seriously, this is the best app ever. The only thing that could improve it would be watch compatibility, because now that I have the watch, I have to go find my phone when I want to add something to the list. Developers, are lease make it compatible with the watch!

i will review all

I say almost because you have to go into a different app, and I guess a just wish I could just have it combined into a different app. Like alarm, because I wish it had an alarm, so why can’t alarm have a update, and this app be the update. But I guess nothing is perfect or the way I or we like it, so that’s why I say almost, but other wise like I say in the title.... it’s great it’s amazing but almost perfect.

This app is excellent. Microsoft’s “improvements are disappointing. Hope they stay with the original

Dear Microsoft. It is imperative that you keep this app called Wunderlist and all of its functionality. I learned a great phrase as a kid that applies directly here: “If it ain’t broke, don’t fix it.” I’m a happy Wunderlist user, but am very concerned about you doing anything at all to this app. Let’s not make this a sad story. Keep Wunderlist.

I have been storing all my lists like grocery lists, costco lists, party lists, things to do for a party lists, vacation checklist etc. in this app for years. Next time I have to go to grocery or organize a party, I just pull up this app and know what to do. Takes a lot off my head. Big win for busy people!

Microsoft has ruined this

Used to be a good app. Crashes all the time now, especially after hanging during startup. Microsoft alternative is a horrible app, too. I have to find a new app. I loved this app. ?

Did the switch to Microsoft Todo

And now I’m back to WunderList.

Wunderlist sold it's soul to the devil...

This app is a great success story that went bad. I've had the app for many years now. I use it with my colleagues at work and with my business partner and also for personal to do's. Decided to have my girlfriend download it on her phone to only find out that you can no longer even create an account on wunderlist anymore because Microsoft bought them and now is forcing everyone to move to their horrendous to do list app. So OK, thinking to myself, it's only a simple to do list app, I think Microsoft can get a grip a simple app like that... Wrong! Tried inviting myself to access the list and you can't do it I less both users have the same domain in their email addresses. Looks like the Microsoft developer is very short-sided on the end-use of their "to do" app. Wunderlist handled list invites beautifully internally through the app. 1 star to wunderlist for being a sell out. Should've put it into the selling agreement to retain all branding and functionality that made wunderlist the great app that it was and the customer loyalty it took years to build.

Well, this is probably the most frustrating review I’ve ever had to write. Wunderlist is such a “wunderful” app and my family and I have been using it for 4+ years, for everything! It works for group projects, business purposes, family grocery and to-do lists, literally everything in my life is on Wunderlist in some way. But you guys had to sell it to Microsoft who is now getting rid of the app and creating their own “competitive” version...why would you do that?? I would have willingly paid $1.99/year to keep the app alive than lose it totally. I normally don’t write reviews, much less spend time writing reviews complaining about an app that is being deleted but this has got to be the greatest source of my disappointment in Wunderlist’s app creators thus far, hence the 4 stars. A final word: sometimes, our world needs the little companies to stand against the monopolizing big-name companies rather than giving in and trading quality individual products for supposed “streamlining”.

It’s ok. I liked Swipes better but they shut down. The biggest problem I have for the last month or 2 is that it freezes every other time I open the app. I have to close it out completely on the phone and then restart the app to be able to do anything.