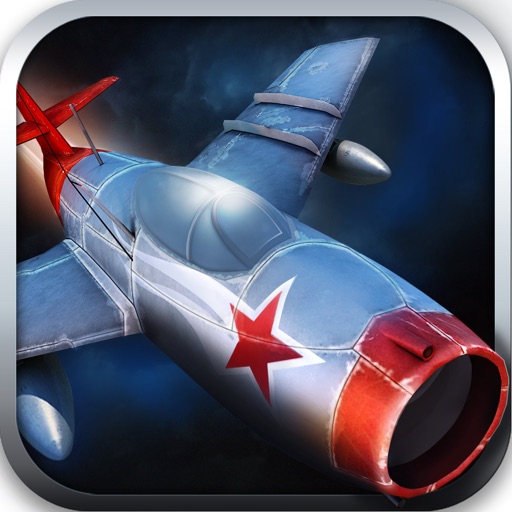 Good game except for when I was on free flight mode in the black bird on the map jungle and whenever I crashed into the ground I never blew up , instead I would "fly" across the ground with the nose of the aircraft 10 feet under ground. Other than that great game, but wished you had more helicopter levels! ?

Awesome but could use some stuff

I agree with many of the others reviews, this is a great flight sim game. I also don't understand the naming system or why some of the planes are altered from their real world appearance. I wish the flares would look more like they do on air supremacy. Also it would be great to add some more free jets like the Su-25/24/27/33/34. It would be great to also be able to use the bombing view used in the missions with the hovering aircraft during online or single player games outside of campaign. Some helicopters would also be cool to fly against planes too. Overall a really great game.

Good but Missions are Too Long

These games are great. The sim controls are great and the difficulty is perfect. Challenging but not intimidating. The missionscrequire you to shoot down dozens of bogies. They should divide into several missions so I don't have to play for an hour to advance.

It's fun flying jets, on a game

It's a good game

Amazing game, one of my favorites, but the graphics don't load properly on iPhone 7!! PLEASE FIX THIS!!