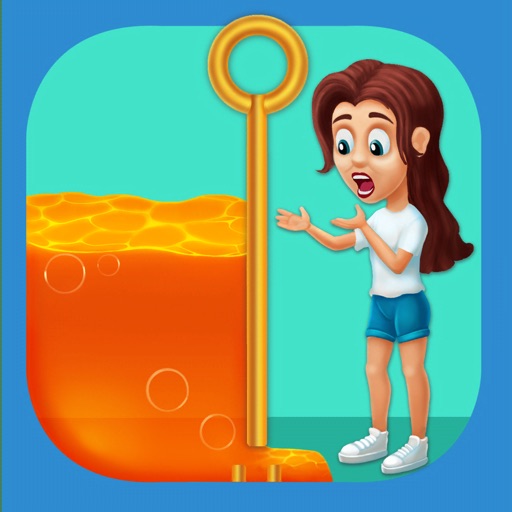 Have you ever dreamed of having a hotel business of your own? Now it’s possible! 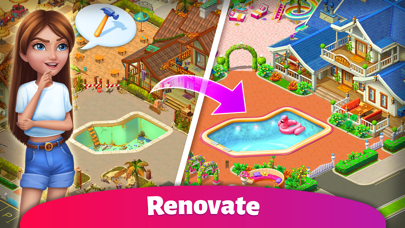 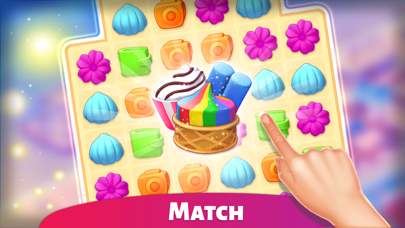 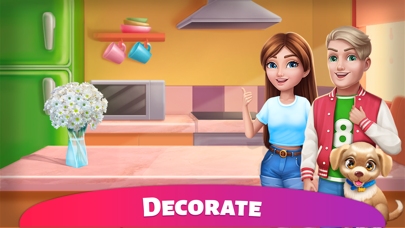 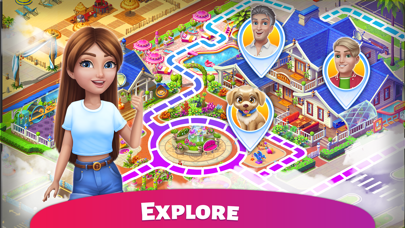 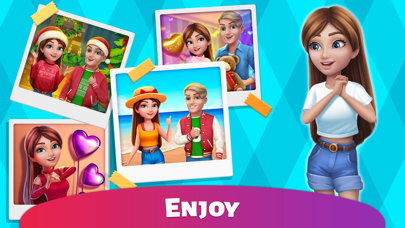 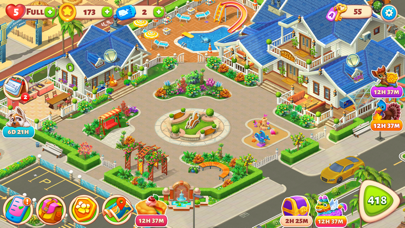 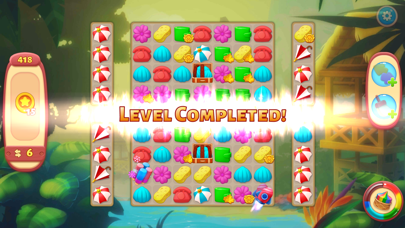 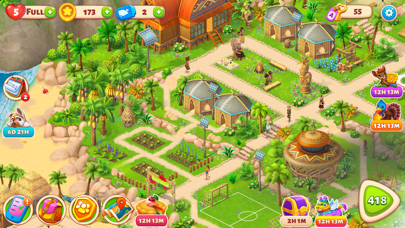 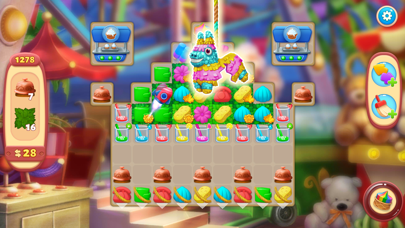 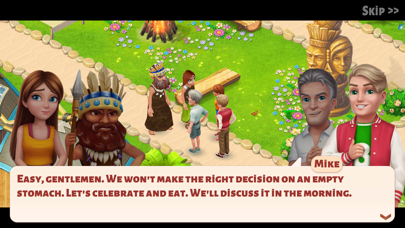 Welcome to the Resort Hotel! It's a Hotel Builder game combined with refreshing Match-3 puzzles!

Become the Resort Hotel manager on your private beach. Dive into an intriguing story and start transforming the area to your liking. Open stores and bars, renovate your garden and decorate tropical locations.

Moreover, the relaxing atmosphere of the game lets you take an unforgettable Match-3 journey. Discover the luxury of the game level mechanics, which are filled with unexpected twists and new gaming experiences.
Match game elements and create smart combinations, blast bombs and clear the Match-3 board like a real Puzzle Guru!

This game has a messed up daily reward system. I can log in daily and still usually get the one day reward of 10 monies. I get lucky and get to the 20 monies reward. Anyway, good game play but can be a bit tricky. I would have given a 5 star if not for the reward bonus mess up and the level difficulty. Difficulty can be quite hard unless you pay a lot of the times.

I’m recovering from a medical procedure, so I installed 3 of this same type of game to pass the time. I’m on level 173 and 150 on the other 2 games, but only 51 on this one. Some of the levels are just so ridiculous that I can’t believe I haven’t uninstalled this game yet. The first 20 or 30 or so times that I attempt a level, I don’t even come close to beating it. Then all of a sudden I get through easily. What’s up with that? Also, the crabby uncle has to go. He is awful, and Alice is rude sometimes too. Life is frustrating enough. I need a pleasant game to escape to, and this one is far from that.

I love this game, but was also wondering if there is a way to reset my progress so that I could play from the beginning again.

Good but could be better
lovemydog2471

I enjoy the match 3 games and this one is fun, for about 5 minutes until you run out of lives. If I wanted to spend a bunch of money for in app purchases I could probably play longer, but it’s just not worth it. It takes too long to get lives from your team and then you only get one. The levels are not super easy and I don’t know what you have to do to get boosters, i think I’ve only seen one or two. I get bored with having to spend all of my lives to get past a level to only get one key. It makes the story progression far too slow for me to get invested in it.

Don’t get the game
all bis

I can’t even play this game anymore because it keeps crashing when I open it. It just saying loading and then it blacks out 😪

Levels are too hard
PirateSoccer23

I just started this game this week and I feel like some of these levels are way too difficult for just starting out. Plus it takes forever to get more lives and you have to spend money if you want enough power ups. Getting kind of old really fast.

Today, I made TWO in app purchases and. EITHER of them were credited to my account but both were popped in my credit card. 🤔🤬 You need to make this right, Mr Developer Man. The game is very glitchy lately and I think that’s what’s causing the disconnect. Please don’t make me have todispute these charges. Gimme the loot for the TWO $31.99 purchases I made today please ThAnks Pandemonium

I have been on the same level for over a month. That is ridiculous!! The only thing they can say is save your boosters and coins for a harder level. I used up all my boosters and coins on this one level and i still could not beat it! So bye bye!!

It’s fine. But my situation is playing games through pain. My complaint is that it ends too quickly. If there aren’t enough moves or enough lives to keep my mind focused away from pain, it’s not so much use to me. If it wasn’t so sensitive and stingy with the moves, I would happily watch ads to get to next level. Or just play the same level. Don’t have to win, just want to play the game.