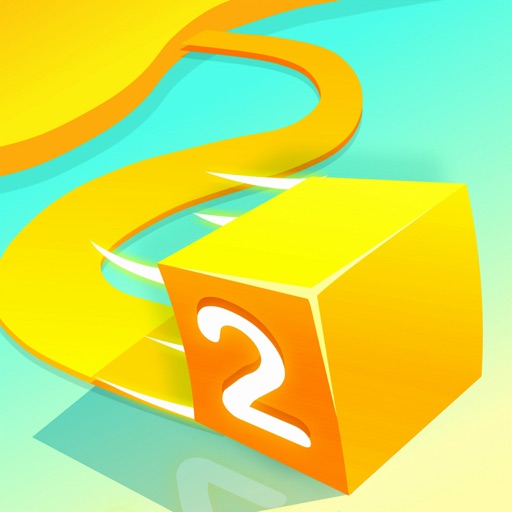 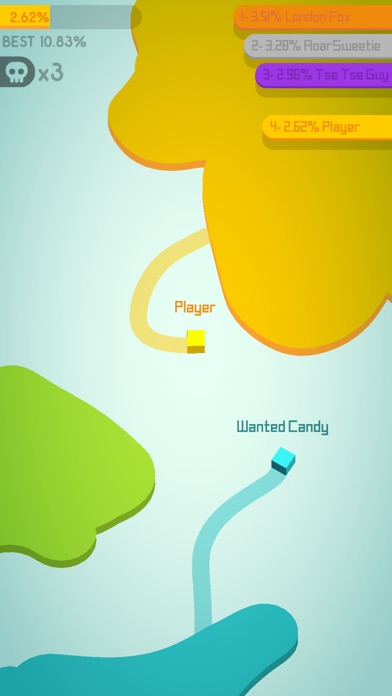 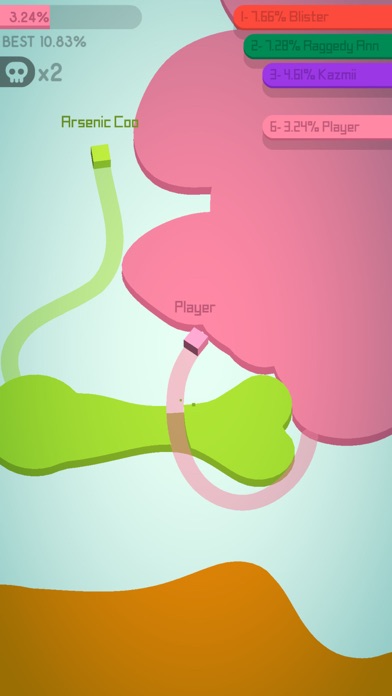 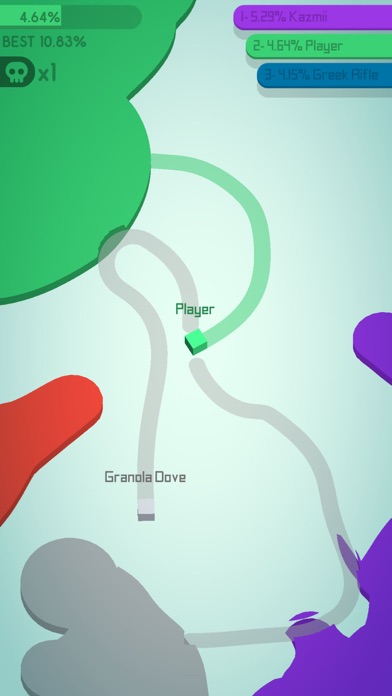 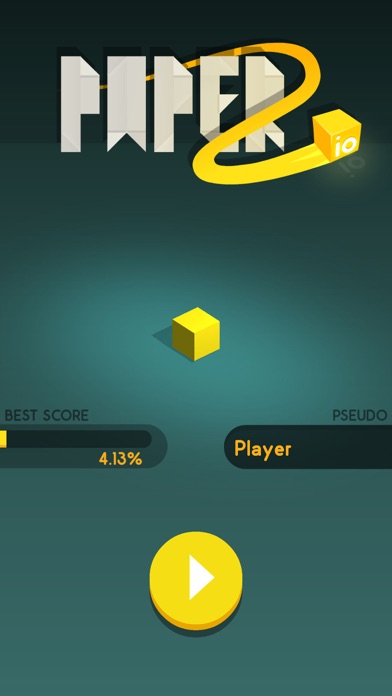 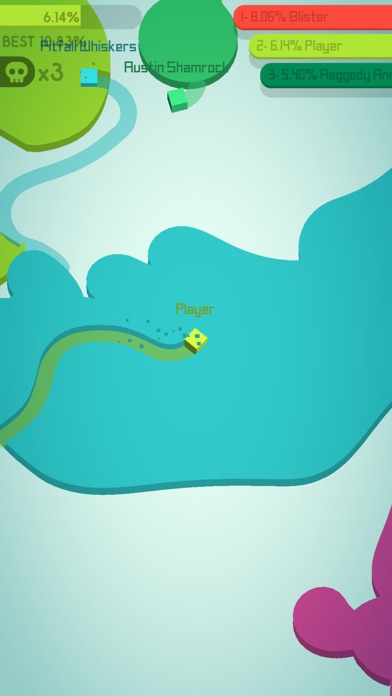 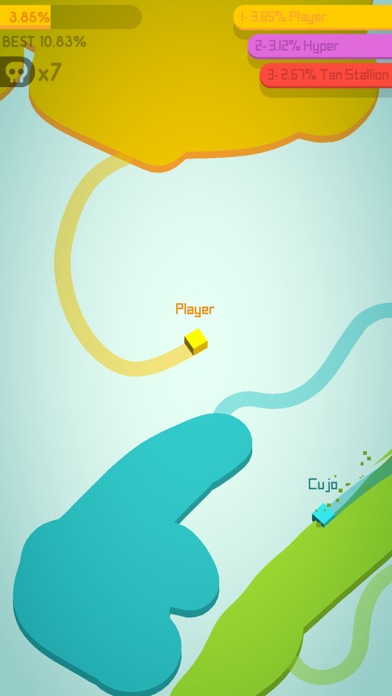 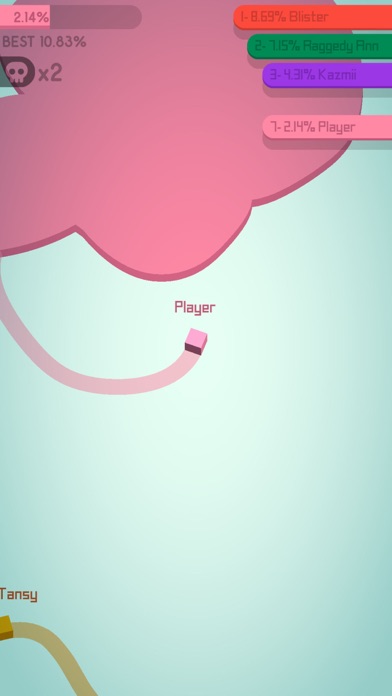 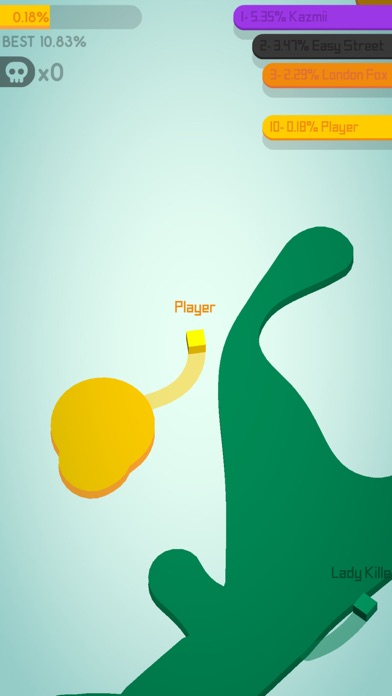 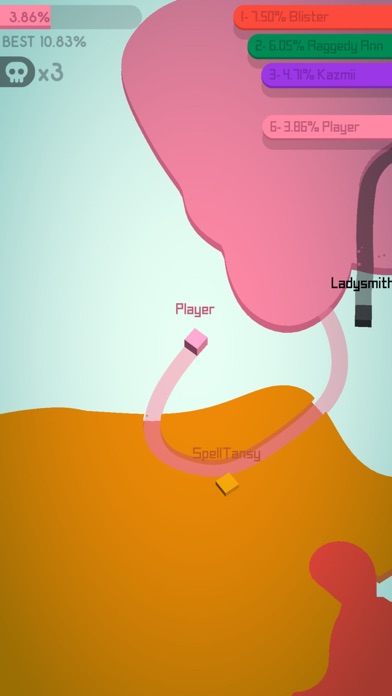 Conquer as much territory as possible and beat the competition.
A smooth drawing experience!

Paper.io is honestly the best game I have ever played and it is so awesome and I love it so much it’s so cool and fun to play for I play it a few hours a Day it is just fun to play but it doesn’t get much better than that although sometimes it makes my feel like😡🤬Other than that its fun

There are way to many adds! They want my PRIVATE INFORMATION! This is not a good game. I used to be addicted to this game. It is not as good as it used to be.

I get you peeps have to make money somehow. But please less ads. Sometimes I spend more time on the ads then I do the actual game and it’s super frustrating having a fun game with just so many ads

I have won this game 8 times. Love the challenge. Now I have a turn on WiFi to share us promo at the top of the screen that has to be closed before you can do anything. Then don’t get your fingers any where near the bottom because an ad will stop your game and you have to get out of that. Then if you are outside a safe area for more than 1 second you are ganged up on by 2-4 bots and you are killed. I haven’t been able to get past 15% in several months. Love the game but once again you “update improvements “ have ruined your game and yes I have all 3 versions. Deleting this garbage. Just tried playing again and I can’t get past 5%. Multiple attackers. Don’t even try for the 50% with no kills, the ai sees you with no kills and 5% and there becomes suicide attackers.

This is all completely true
jaybird!

THIS IS THE WORST GAME EVER. I GO RIGHT THROUGH PEOPLES TRAILS & THERE IS WAY TOO MANY ADDS & I KEEP DYING FOR NO REASON SO WHOEVER MADE THIS GAME SHOULD EITHER FIX IT OR TAKE IT OFF THE APPSTORE!

To many ads
pickle izyy