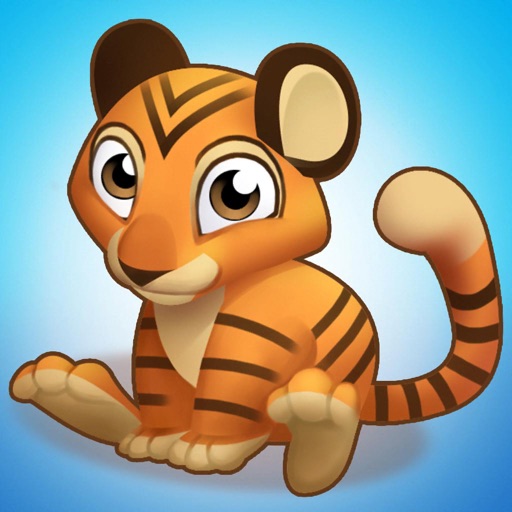 Where is the support team? ! – Travel Town Review

1. The level one hatched turtle will turn into a huge picture that covers 3x3 of the areas. it could not be restored by quitting and reentering the games. I literally tried everything and finally solved the problem by moving it into and out of the bag. I thought about contacting support team, but I didn’t find it in games. 2. That’s just the first bug, the second bug is intolerable because the things I put into the bag vanished after I tried to take it out. 3 pieces of level 5 pantry vanished, are you kidding me? That’s a bag, not a trash can! I put the stuffs in because I want to STORE it, it doesn’t mean I want to SELL it. How can I solve it as a player this time? 3. The biggest problem is, where is the support team button in the game? If there are bugs that could affect the progress of the game, but no where for players to reflect the problem. What would they do? Dissatisfied, displeased, disappointed. 4. Update, new bugs found, the magic forks appear again, and all got squeezed together. Some items are shown in screen but cannot be selected or merged. INTERESTING. 5. After playing for a day, I really love the concept about the final staged items can be spawned and creating new items, and the logic really makes sense. I can get fish from oxygen bottle. HOWEVER, for the gems system, is there really a numerical planning? Do the items in store really worth that much? Will a player spend 80 gems to get a crate that contains 10 coins and 2 gems? Will a customer spend 80 gems in a level 4 item that they only need to wait 10 more minutes? They can choose to buy 100 energy for 50 gems instead. If you open a store, but no customers are willing to make a purchase because they think the price doesn’t worth it, that store is a fail. Edit: I went back and checked the game. I got 11 gems in a level 5 crate that takes 12 hours to open, WOW. I understand that there’s a collection system that rewards players gems for getting new stickers, but it has an end. The players can be pretty exciting at the beginning, but they will soon be really frustrated after the game progresses. I am already thinking about the price for the new slot, I will open the 1st slot on the 5th row for 524 gems, and there are 17 more slots for me to open.
Review by that idiot on Travel Town.

Has potential to be one of the best!
Spillster5000

Where is the support team? !
that idiot

The best merge game ever
Umanjr

Love this game but…
DCMarvelGirly