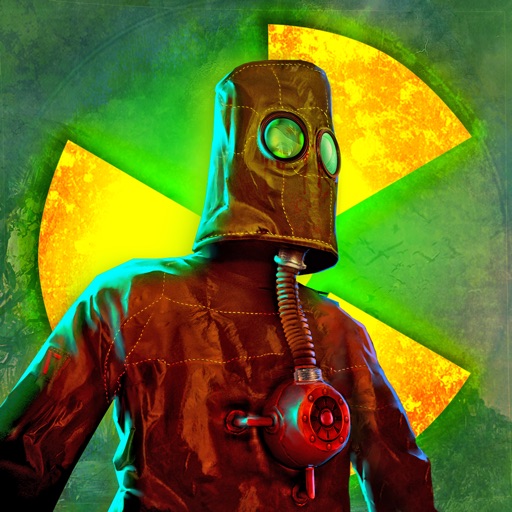 Radiation Island is a survival adventure game where you craft your own destiny in a huge open world environment. As part of the Philadelphia Experiment you have become stranded in a parallel, alternate reality. Discover this new and mysterious world, with all its surprises. Use everything you find to survive it and solve its puzzle to get back to the real world. 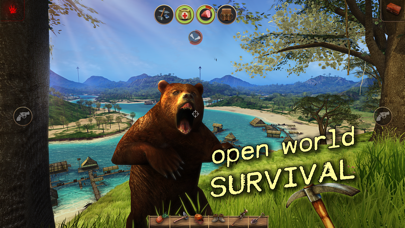 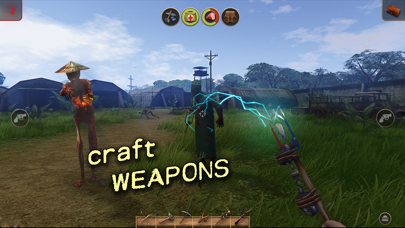 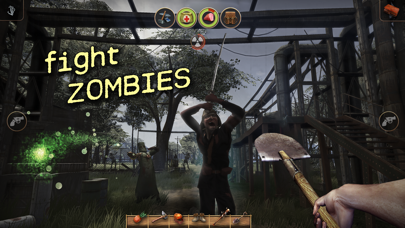 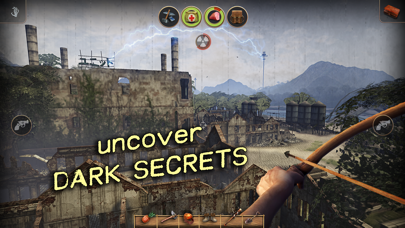 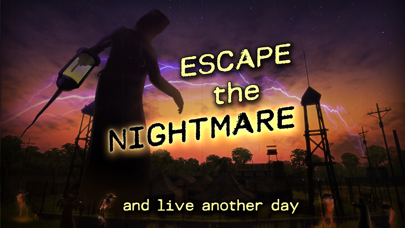 Follow your own path in an environment of breathtaking beauty and gigantic scope. Explore huge forests inhabited by dangerous wolves, bears and mountain lions. Investigate abandoned villages and old military compounds where zombies guard vital tools, weapons and clues to the secrets of this world. You can even swim and dive, if you can avoid the hungry crocodiles.

Experience the full day-night cycle and face the dangers of darkness and cold.

Survive and beat the game to unlock multiplayer mode: fight other real players online in a closed arena for valuable resources.

AMAZING QUALITY, AND IT’S ONLY ON iOS!

Optimized for the iPhone 6 and 6 Plus and the new A8 processors with greater environmental detail, spectacular visual effects and unparalleled performance!

Takes advantage of Metal on A7 and A8 devices to provide cutting edge graphics.

iCloud support is integrated so players can save and share progress across devices. AirPlay lets you play the game on larger displays via Apple TV. Climb the Game Center leaderboards, challenge friends and unlock dozens of achievements.

Important: iPhone 4 and older devices are not supported.

13 year old me was a genius
BIG ZANDR

Great idea! DO NOT AND I MEAN DO NOT DELETE THIS
Annie_Bee123

Easily one of the best app games...huge open world, tons of collection (finding crates is like opening mini holiday gifts), logical crafting, scary but beatable animals and zombies, good story and logical/balanced progression, even the ability to build literally stadium sized structures if you want. It’s weeks to months of entertainment. Playing it through now again, about a year since first time, and just as enjoyable. Great work Atypical, can’t wait for the next one (since I’ve already played through Radiation City and Chernobyl - also great entertainment)

This is similar to other survival games out there, but it should not in any way be as frustrating as it is to build a house!! Fix this!! I was enjoying the game up until I started to build. Floors refuse to line up, floating roofs and floors that you can’t retrieve, walls refuse to go where you want them, spaces between rooms that you can’t fix. That made me want to quit this game. How can you release it like that without fixing that and making it easier to build a simple base camp?! Wow.

To draw comparisons with some other games on the app store Radiation Island (RI) combines the combat and world design of GTA: San Andreas and Dead Trigger with the crafting of Minecraft. You can build things and gather resources too but you are somewhat limited in the building aspect, nothing really lost there. Graphics are beyond any other game on the App Store. 100% worth the money and there are no in-app purchases or nagging ads. The rest of this review will be SPOILERS so if you haven't played, don't read any more. . The game is amazing but it would have been cool to see wolves you can tame instead of just kill but then again this is a world with zombies so maybe everything is insane or something. Not having an iron pickaxe is kind of strange too. At first I thought the transit location/teleporter was kind of cheating but I see why now. I just think maybe it would make more sense if you actually had to be at a transit location to teleport instead of just being anywhere (considering you can only teleport to transit locations). There is also a glitch in some parts of my game where you will fall through the sand and become trapped. The only way I got out was by teleporting so maybe I shouldn't complain about that. There are also only 4 guns in the game, I'm not finished but that seems about all there is in terms of firearms. It would be cool if there were just a few more guns. Maybe a shotgun, sniper rifle etc or hell, maybe a grenade or working artillery.

Thank you for the fun childhood memories. I bought this game years ago when it came out. Me and my friend spent hours upon hours playing this. Amazing game. I wish I could give more stars.

I used to LOVE playing this game but then one day I was playing radiation island and boom it logged me out of the game and I thought oh it’s a little malfunction, and once I log into the game I lost all my stuff, I lost all my things and my backpack upgrades, EVERYTHING. I was basically back to a beginner. Please fix this

I've been enjoying this game for a month. This is the fourth time that I LOST EVERYTHING IN MY CHESTS. Every single items stored in my chests in all the huts are just gone. The app suddenly stops and then home screen. When I re-open the app, nothing in my chest...... It seriously needs an update!!!!!