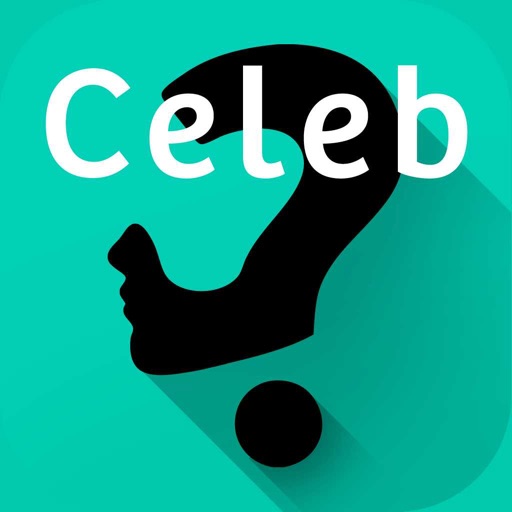 Apps by Games for Friends LLC

Test your celebrity knowledge! Reveal the image and guess who the famous Celeb is. 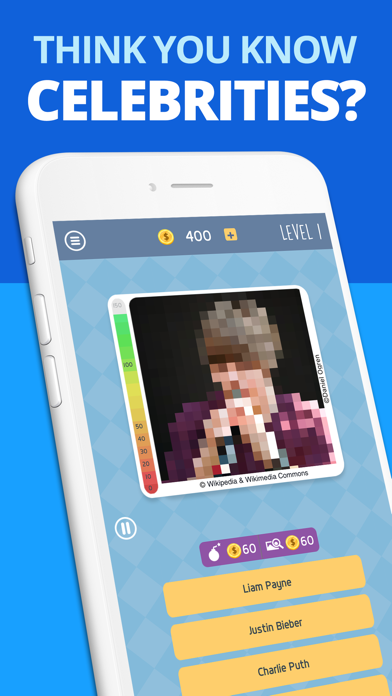 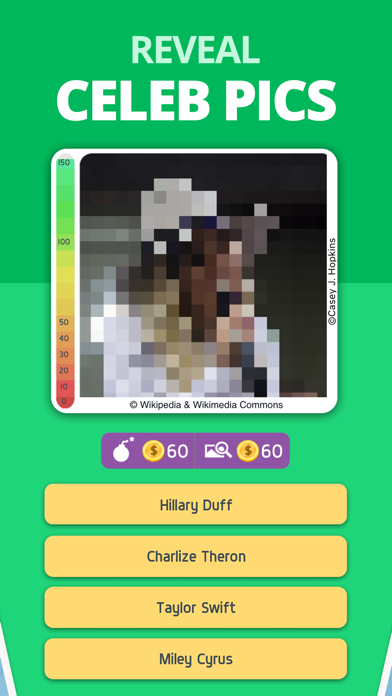 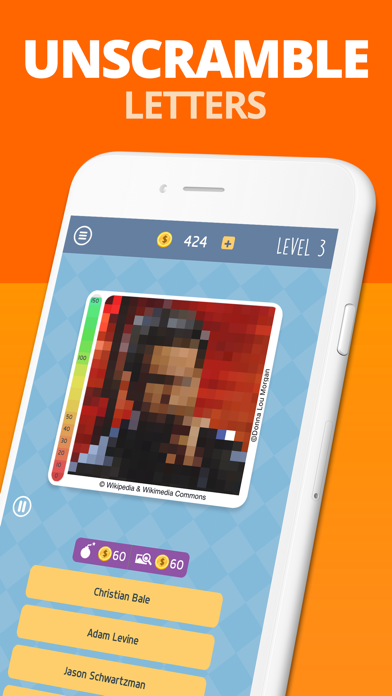 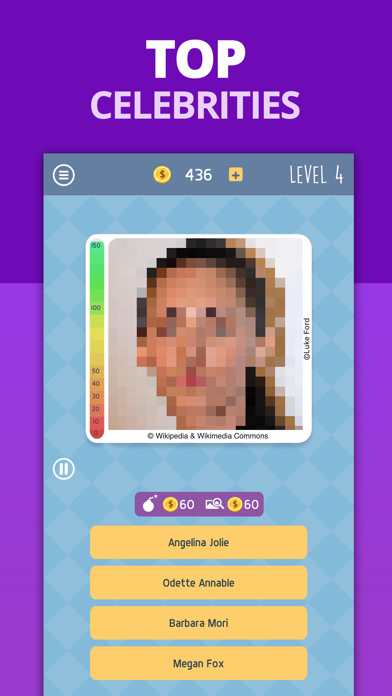 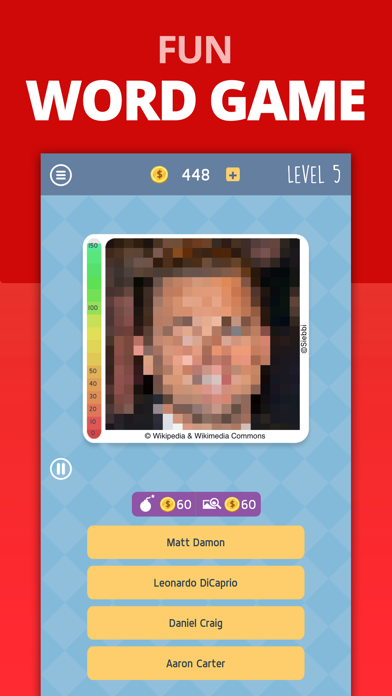 Collect a different star after every 20 levels. What will the next star be? Beat all the levels and collect all the stars! Never ending fun!

30 second video ad every two guesses. Play for ten to twenty seconds then watch a 30 second ad and repeat. No thanks! Played once and deleted. Don’t waste your time.

It’s a good app if you are traveling and have nothing else to do. But other than that, I couldn’t see myself getting on this app regularly. It’s one of those apps that just sit there on your phone and don’t get played. It’s a little on the boring side but so far I haven’t had any issues with it. The app doesn’t crash, it doesn’t glitch, and it doesn’t freeze. I gave it 4 stars because even through it isn’t a very fun game in my opinion, it was still decent.