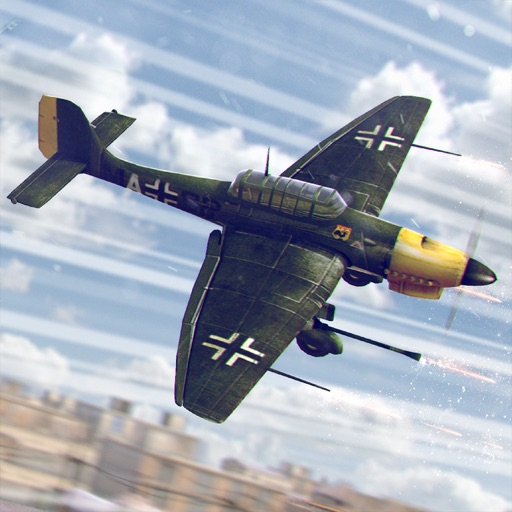 Its a great game but it would be nice if more elments were added like shooting down other planes - I get that the app had a different gameplay style , but it gets too repetitive.

This is a cool runner-like game with decent graphics. Controls are smooth. The one thing I don't like is it's difficult to see what's ahead. Maybe it's just my eyes. The planes and obstacles seem to blend in too much with the road

Took a bit to get the hang of it, but it quickly became addicting. Great way to kill some time!

This endless runner for planes of pretty fun. The ads are a pain the gameplay and graphics are great. I just wish you there were a little bit more to it than just dodging other planes.

The graphics on this game are great as well as the concept. Also very addicting. I have been playing hours on end.

Real fun 3D airplane game. The controls are easy to use and it has great graphics. I spend a lot of time with this game.

I love fighter planes and I love this kind of game. First time to play in this orientation and I like it! Great graphics, smooth play, and cool sound effects. My son and I will both get lots of playtime on this app. Nice work!🛩✈️

Enjoyed game immensely for graphics and interface. The main issue I had was that it's hard to see the enemy planes since their color is too similar to the road which makes it hard to navigate.