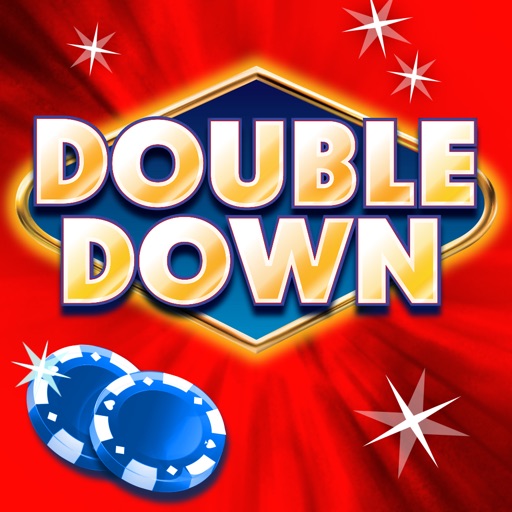 I understand when slot machines are almost winners sometimes. However, you have proven your greed by messing with a game of pure chcance: the roulette wheel. The roulette wheel is supposed to be a game of pure chance. The ball is supposed to randomly fall on a number without influence of the casino (or the developers in this case). However, I am sorry to report that the game developers have meddled with the roulette wheel. The wheel is now acting like a bully taking your lunch money. I had first encountered the pourposecful glitch when betting on 28, 29, 31, and 32 in the four corner fashion. Many times, it’s land on numbers such as 25 or 36 (which are next to the four corners #s I played with) or numbers on the roulette wheel that lie next to my numbers (3, 15, and 17 are prime examples). Hell, one time it landed on 0 three out of four times since 0 is enclosed by two of my winning numbers! After the zerofest. I decided to try my bets on 0 to see if I could win big. I could not. Many times I saw the ball roll to 26 or 32, which I’ll mention again as the numbers surrounding 0. My latest attempt was doing the two rows containing 16-21. Again, many times the ball would either land on numbers adjacent to mine, both on the board and on the wheel. While my efforts at making “money” on this roulette was proven futile, it has also proven that the game developers don’t want the roulette wheel to be what a traditional roulette wheel is. I will be uninstalling this app and sticking with the slot apps provided by SG entertainment.
Review by SlyFox614 on DoubleDown Casino Slots Games.

Queen B Likes
Queen B n B

Like The Vegas Style Games
I D T S