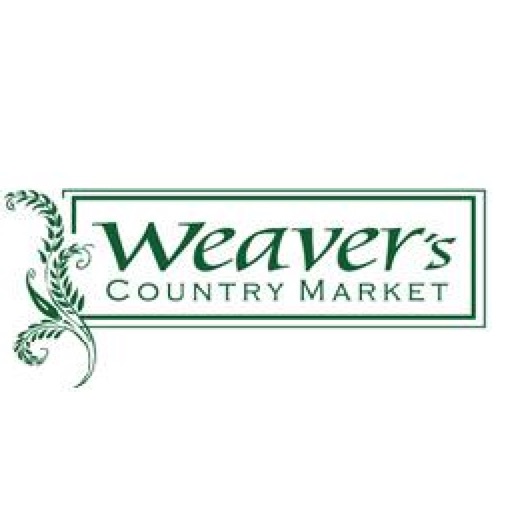 Weaver's Country Market had its beginning in November 1972 when Eli
and Anna Weaver, together with their family, relocated from Eastern
Pennsylvania to Central Missouri.

The building purchased in Excelsior was originally part of a hotel
building that had been located at a coal pit three miles east of the
store's present location. The original part of the building with its
weathered hardwood floor is still in use today. Since its small
beginning in 1972, the building at 580 square feet has increased through
additions and remodeling to over 8000 square feet. What began as a
family business now has third generation family members involved, as
well as other employees. Weaver's Country Market recently marked its
44th year in business (November 2016).
This App has Push Notification enabled which allows you to view App messages sent directly from the business straight to your lock screen; Push Notification feature must be enabled for this to work. App contains Integrated Facebook/Twitter feeds.

App contains a Geo-Fencing feature which requires location from the App for it to work.