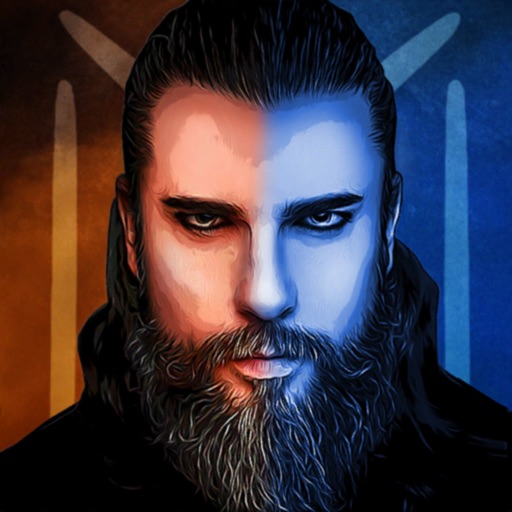 As a great warrior of Ottoman Empire, join the ertugrul ghazi era in a new sword fighting simulator. Turgut was the real turkish legend alp of ertugrul ghazi, a historical hero and a mighty warrior of the kayi tribe. Play this amazing sword war strategy against the rebel sultan forces. Ertugrul inherited the legacy of Oghuz Khan. Turgut alp was the legendary battle warrior of ertugrul. Engage your army into the great battles of the Ottoman Empire’s survival. 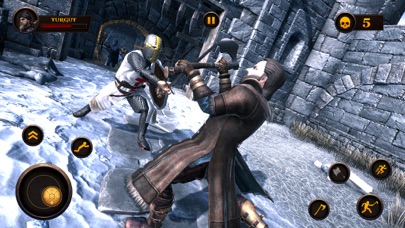 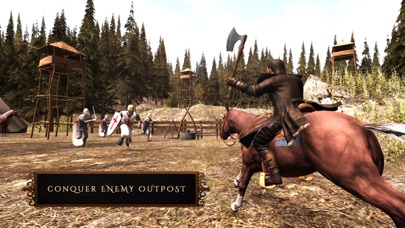 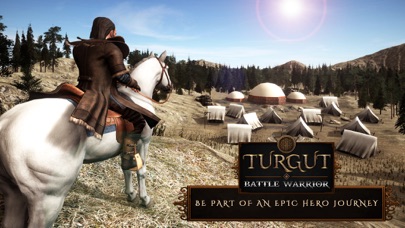 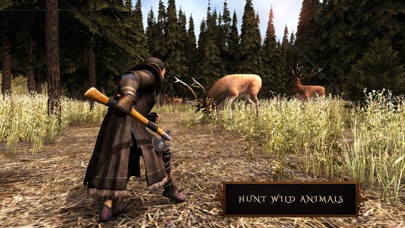 Turgut battle warrior is packed with real action, adventure, and strategy. Be a part of this extreme strategy war game. Join Kayi tribe battled against the stronghold crusader of the Byzantine Empire and mongols. Turgut alp was a great turk warrior who fought with might and glory. Engage forces with turgut battle warrior to eliminate the enemy in the battlefield arena and become the ottoman era hero. Join the clash against the deadly enemy with turgut alp axe, might and glory.