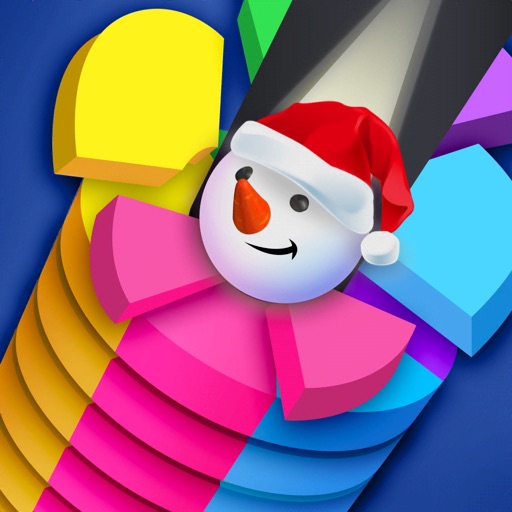 Help you release stress, enjoy the feelings of breaking. 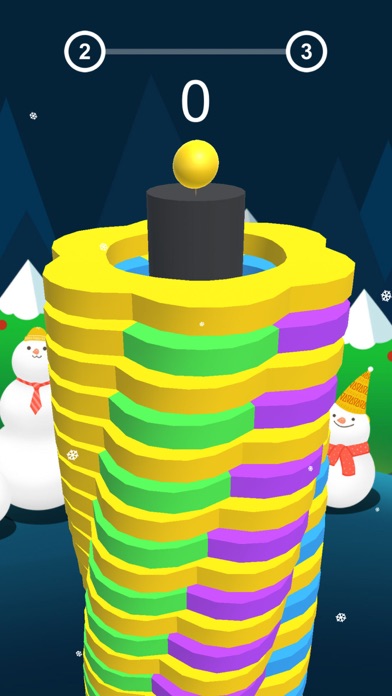 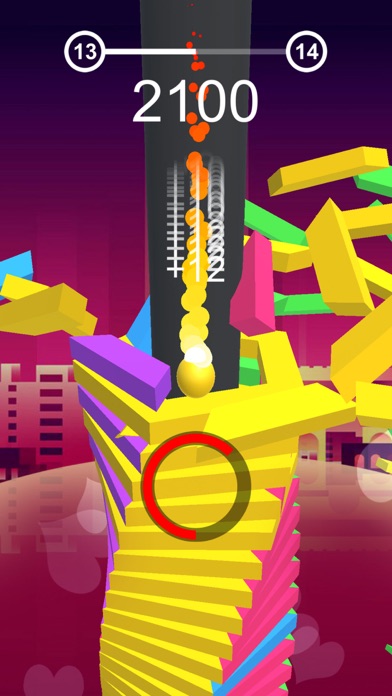 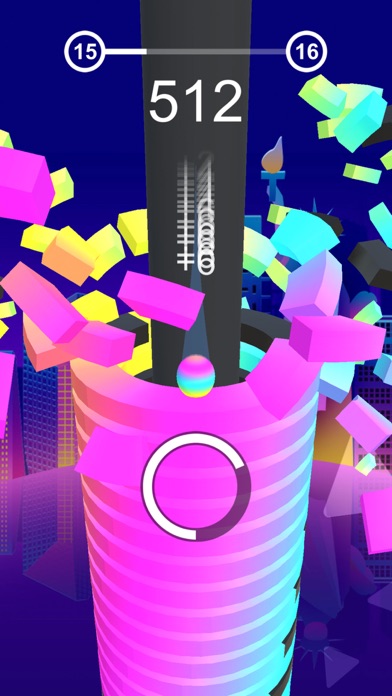 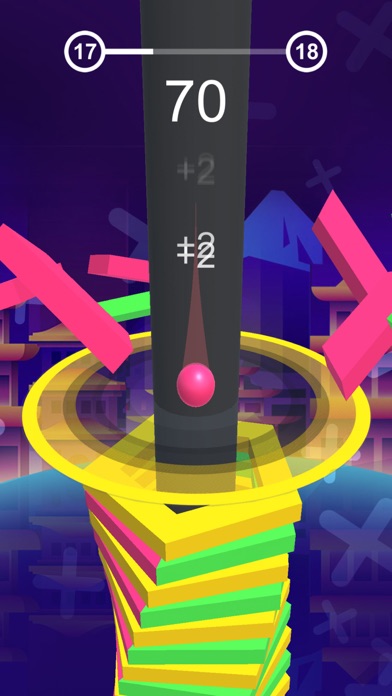 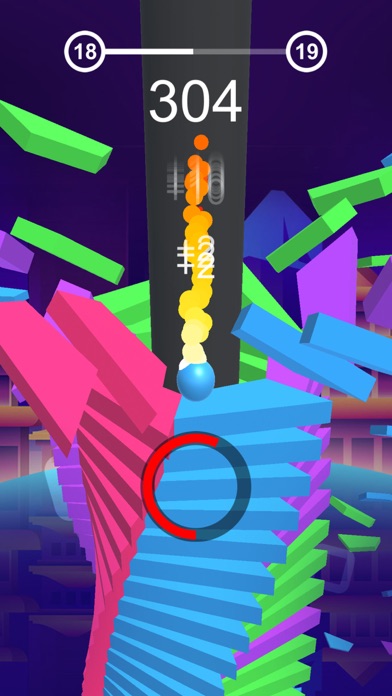 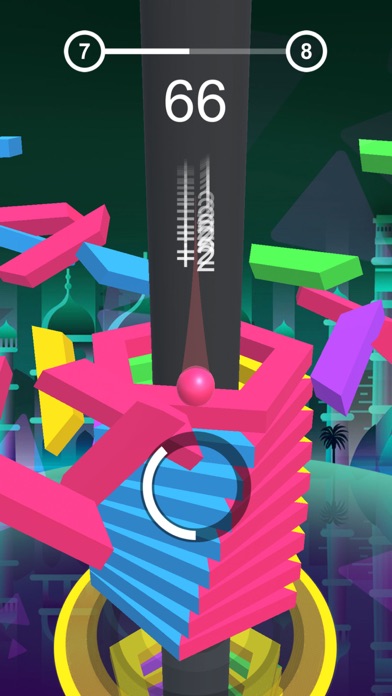 Press and hold the screen to help the colored balls hit the same color bricks and reach the bottom.
Continuously crush the bricks and save the invincible energy boost to help you quickly clear the level.

Features:
- Easy to use and easy to use
- Creative color alternate play
- Endless level mode
- Beat the highest score on the leaderboard

Such an awesome app! This app is so good. And so addicting. (I don’t know if that’s a good thing.)😊 I’ve had it for some time and not seen a single ad. Awesome! No problems, no delays, no ads, this is the best app!

The best game ever
dhassoun

So good and very fun

This game is awesome and so addictive. I love seeing how far I can go and other things that you can do in the app. The only thing not so great is the ads. Now I have learned that all games have to many ads. Fortunately this game did not have that many and that was very nice because most games I play have way to many ads. The other thing is that when it says watch a ad for another try I say no thanks and then it plays in ad anyways. I just think that is really annoying but besides that it is a great game and I definitely recommend it.