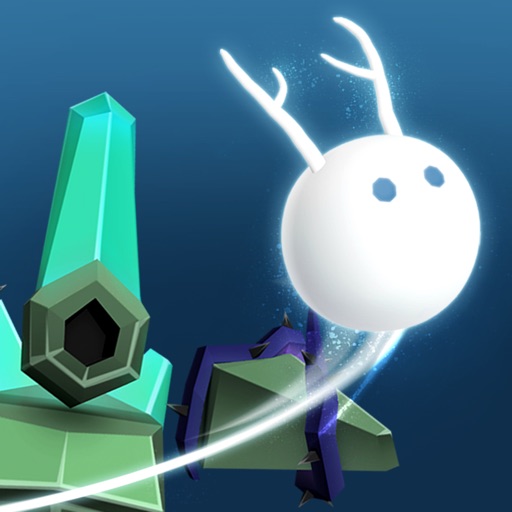 Help Nori to complete his journey! 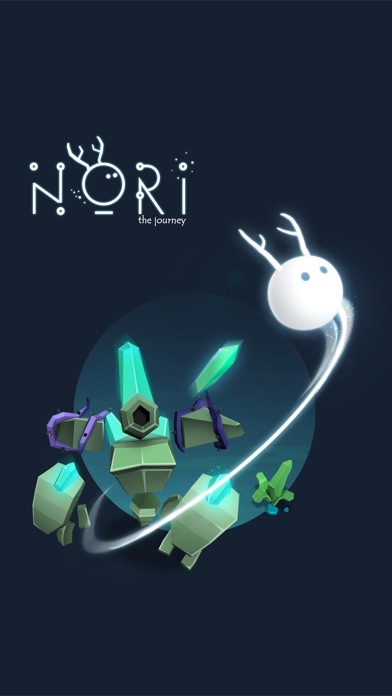 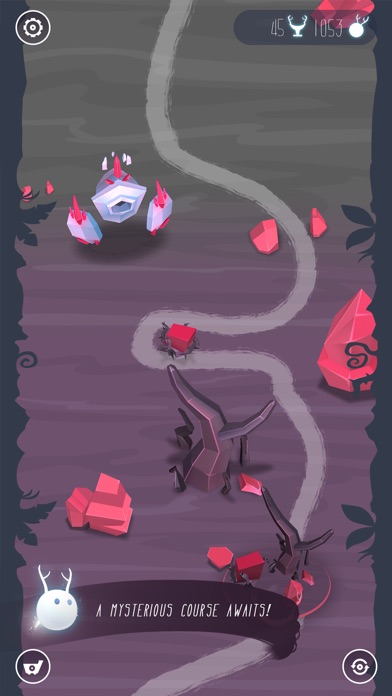 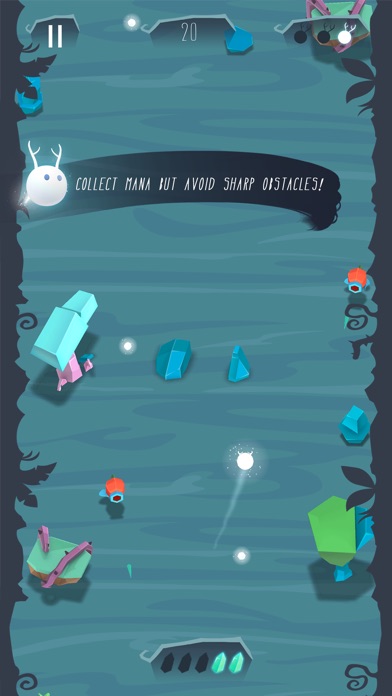 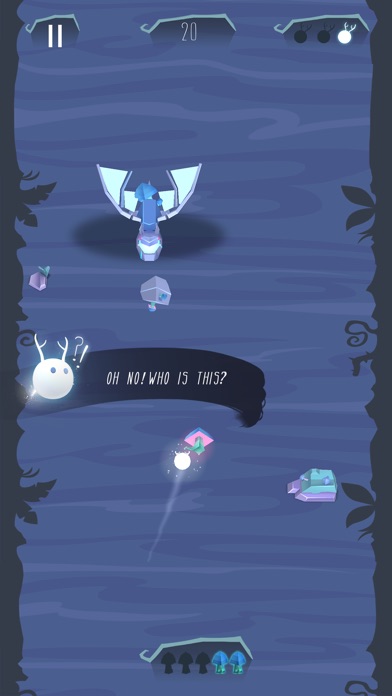 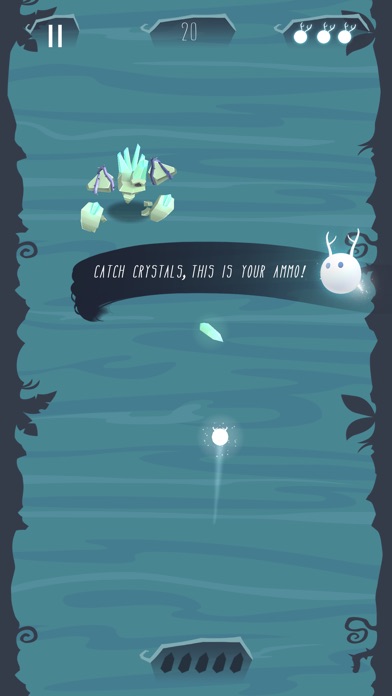 But be warned, he is not your average runner, he is a gentle forest sprite trapped in another dimension and now it’s your job to protect him in an unwelcoming world!
Guide him through a marvelous crystal realm, collect mana but avoid unexpected dangers and help him defeat strange enemies!

- Swipe to control Nori
- Collect mana to gain crystals
- Avoid obstacles and enemies
- When fighting a boss, avoid his projectiles, but catch the crystals – this is your ammo
- Tap your crystal to throw back
- You need to destroy the boss in order to advance

Please contact us with feedback at [email protected] We’d love to hear from you!

My expectations weren't even that high!
Slevlonder

I discovered this game through a Facebook ad and was like, "hey, I need a game. And this looks like a nice little indie game. My favorite." I downloaded this game to satiate my boredom, but what it actually ended up doing was inciting my annoyance. While playing the game, the fact that you can ONLY swipe side to side, means you have a hell of a time dodging obstacles. And it doesn't make it harder. It just makes it annoying. I'm used to normal scrolling games where you can swipe in any direction. That allows you to whip backwards and through gaps when confronted with walls. The mechanics of this game, paired with the fact that there is a natural delay when controlling "Nori," means you can't really dodge most obstacles. Not to mention fighting mechanics. You have to stop controlling "Nori's" side-to-side movements because you need your fingers to tap on "Nori" in order to fire. That seems like a fine way to go about the firing mechanism of a game, but when you're struggling just to keep the little Sprite thing alive in the first place, it creates a big problem. This is a super new game that needs a lot of work. Maybe in the future there'll be updates that fix the few problems I have listed above. For now though, I don't recommend this game to anyone who has the same intentions as I.