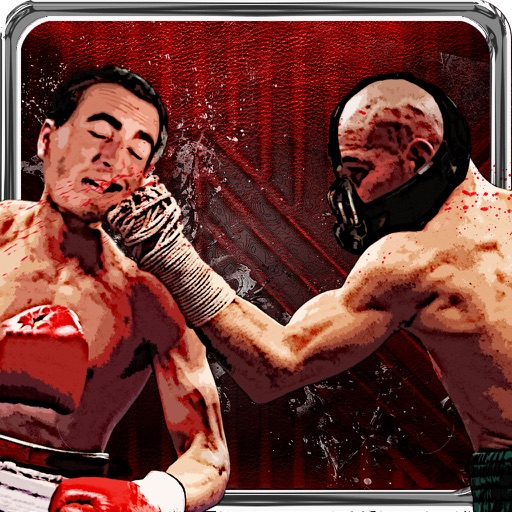 its ok needs improvements tho

Game needs so much work. Deleted

I don't even know where to start, I'm hoping this game was created by an 11 year old as then that would be redeeming of the game. That Ogden review is correct, it's bad and blatantly trying to tip off other companies IP with the name and other similarities. At least make it of decent quality. The game is just not fun and boring. You also can't change difficulty which makes it really boring after you figure out the moves. Also, after each round there an ad, which is fair since free, but it's basically a button that looks like part of the game, the first time I accidentally clicked it and it opened 5 tabs of ads in safari, ridiculous. Also just a pet peeve, why would ask for us to rate the game before even playing the game. The game is free so DL if curious but if ever costs money, save it. With all the flaws, ad issues and just not being any fun I am passing and deleted it. So many other great free fighting games on App Store so look at others. WWE Immortals, injustice and Marvel fighting game plus many many others.

The physics are stupid. Sweep and they fall 2 seconds later.