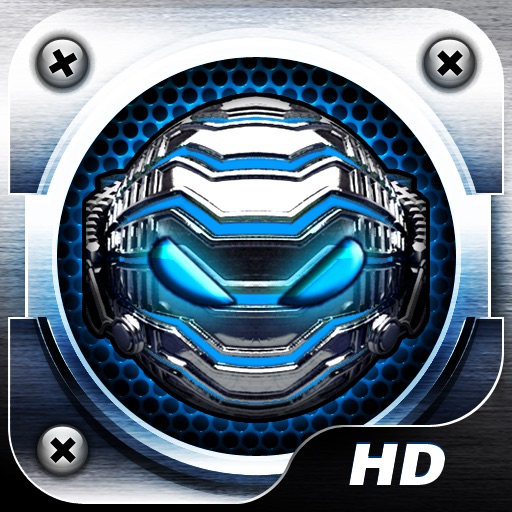 Iron Wars for the Ipad 2 is a 3D shooter that supports simultaneous multiplayer action. You'll love the graphics and action Iron Wars delivers!

Your goal is to survive in labyrinths full of aggressive armed balls. The game is perfect for those who like shoot-and-run games. You will love the simplicity of the game and catch on to the levels and action very quickly.

You can use the directional pad to control movement. Pressing the RIGHT red button will fire your chosen weapon. Select new weapons you collect along the way, by swiping your finger on the bottom right hand side of the screen, below the firing button. Keep your ammunition stocked by gathering the appropriate colored ammo boxes along the way.

Remember to gather shield strength as you travel, so you can take more damage in battle.