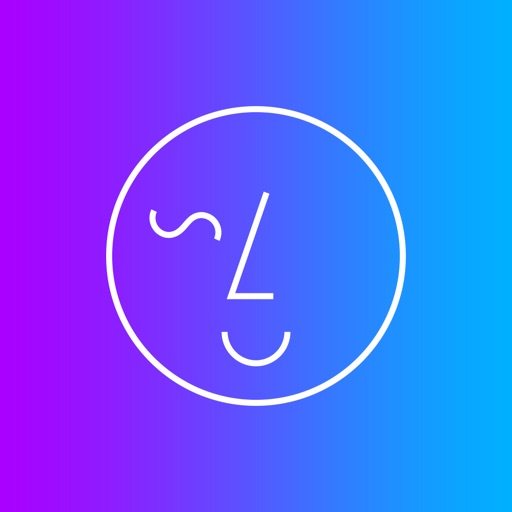 DSCO (pronounced ‘disco’) is the first pop-up app from VSCO®. Everything you always wanted in a GIF app, VSCO-fied. 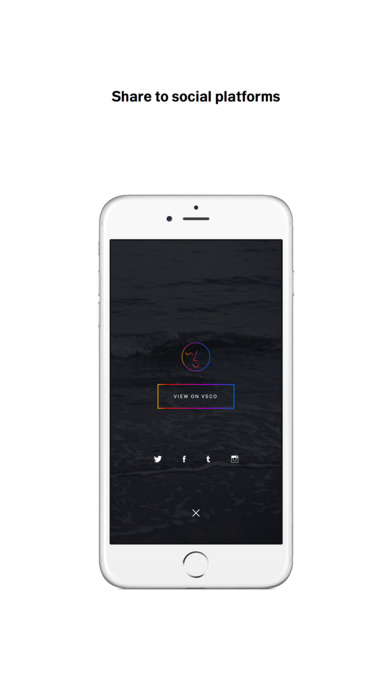 Capture, edit, and share animated GIFs. Up your GIF game with your favorite presets and easily share them to your VSCO profile.

Wow your friends. Win at life.

Well I love the idea and everything but I just wish I could upload previously made gifs! Especially with apples Live Photos if only I could take it, turn it into a gif, and post it on my VSCO! Because it just takes to much time to open this app when instead I can just flick my camera open take a live photo and then post it on VSCO ?

All I wanted to do was to make a gif out of a video I had already taken previously. No one is going to open up the DSCO camera just to make a gif. It's impractical and I find its over-simplified app confusing.

I love the concept of the app but I really wish I could use all the filters that I have on my vsco app instead of the few it gives to choose from. Also, on my phone the videos come out super grainy and low quality I'm not really sure why because when I look at other gifs on the app theirs look fine, and lastly I wish I could save gifs for later ands ace them to my library and use old videos from my library and just trim them and turn into gifs. These are just a few suggestions but the app is great so far :)

I like that you can create quick movies with this, but I wish you could upload videos that you already had in your camera roll to create a gif.

This app is sick and has a ton of potential. I just wish that you were able to upload your own videos (that were not shot on the app) and then publish it on vsco through the app. For instance, boomerang videos have become increasingly popular these days and I wish I were able to post it and edit it through dsco and then publish it on my vsco page.

I don't get why I wouldn't be able to get a video from my photos doesn't make sense. And also why can't they just make an update for vsco to just allow boomerangs instead of making a whole new app. Dumb!

I can't record the gif at all. It just takes pictures when I try. Even after deleting and downloading again it won't work. Please fix this!

I only rated 5 stars so that mine is showed on top. when I make and publish the gifs they are deleting. I have tried to make two and they aren't even working. yes, they save to my camera roll but they don't go onto my vsco! the dsco needs a ways of saving the videos so that you can still bring them to vsco and you don't have the one shot!!!