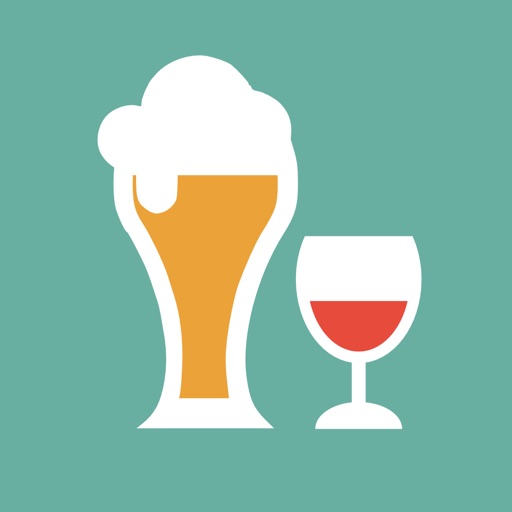 Still loosely based on classic drinking games like "Kings", "King's Cup", "Circle of Death", or "Ring of Fire" the sequel to your 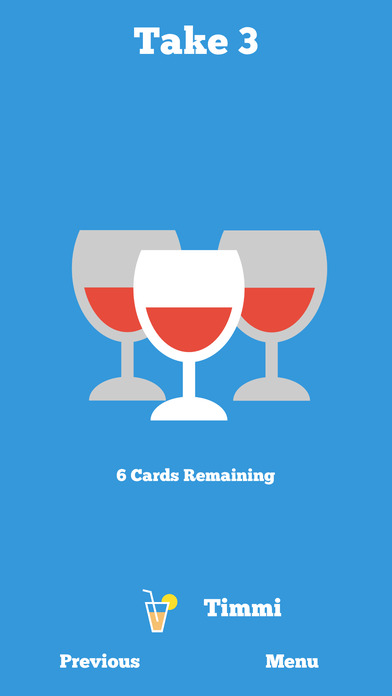 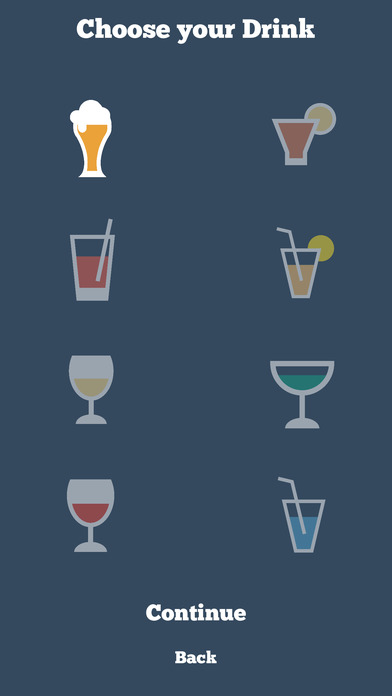 favorite multiplayer drinking game is finally here. No more getting drunk without a fun game that tells you how to do it. We've
added a couple of new awesome cards to this version and since you're now able to create your own cards within the app,
you'll never run out of new cards. Unless you don't have any imagination, in which case we suggest you play a couple of
rounds and the ideas will start coming to you - that's a promise.
Now stop reading this description you nerd, call your friends, and start drinking. Bottoms up!

Still not convinced? Well then, take a look at a few of our cards:
The "Paranoia" Card: someone asks a question by whispering it to someone else. That person has to say the answer out loud;
if anyone wants to know the question: They have to drink!
The "Medusa" card which turns the player who drew it into the mystical creature "Medusa". From now on, no player is allowed
to look into "Medusa's" eyes. If he or she does it anyway, you guessed it: It's drinking time.

But what about classic drinking games ?
No worries, we haven't forgotten about the classics. "Truth or Dare" are included as well as "Never have I ever". And honestly
have you forgotten about the fact you can make your own cards? We sure hope not, because it's awesome and between us:
it's a great possibility to turn your weird made-up drinking game into a totally legit looking one.