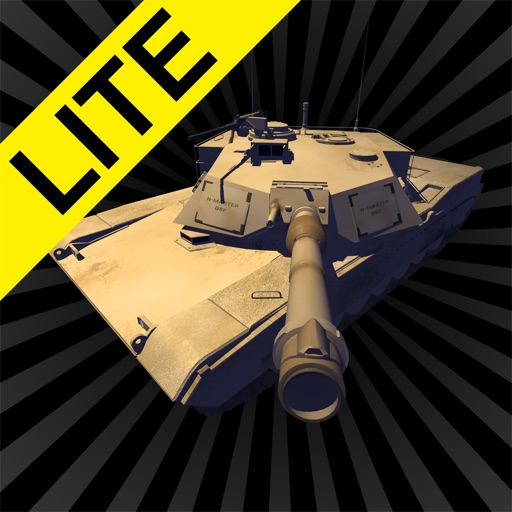 Desert Stormfront is a Real-Time Strategy (RTS) game situated in the desert. You play on hot desert landscapes for power and oil. Units at your disposal include Humvees, Tanks, Artillery, Mechanics, Helicopters, Planes, Ships and Submarines amongst others. Desert Stormfront supports multiplayer games over LAN and internet including co-op multiplayer.

The game features 30 pre-defined campaign missions where you take command and fight battles in the desert for control of major cities, oil fields and military structures.

NOTE: The LITE version of the game includes 4 campaign mission to allow you to evaluate the game.

Thank you & Enjoy the Game!
noblemaster