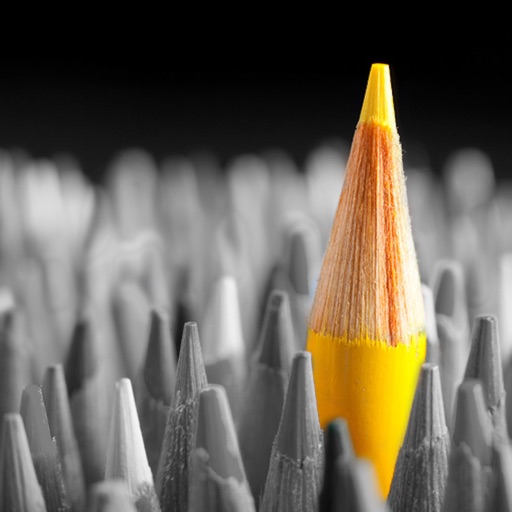 Apps by The Othernet, LLC

Create dramatic images by removing colors or changing them entirely. 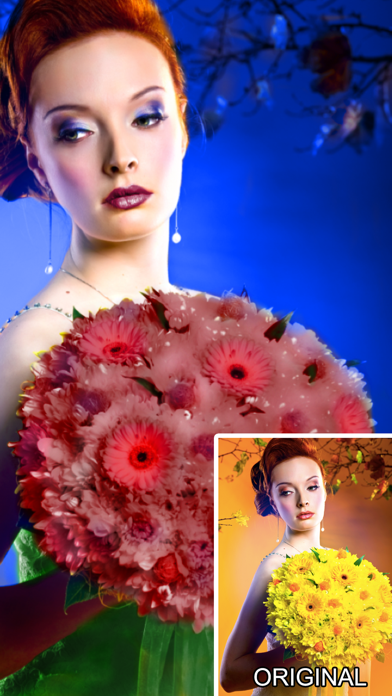 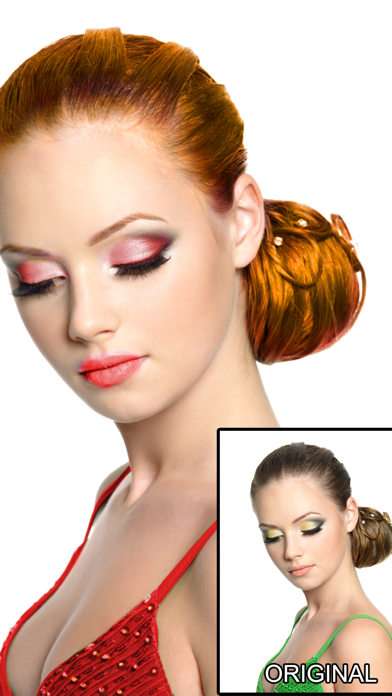 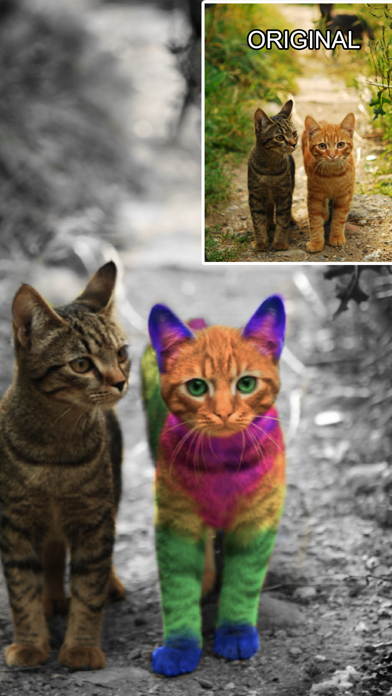 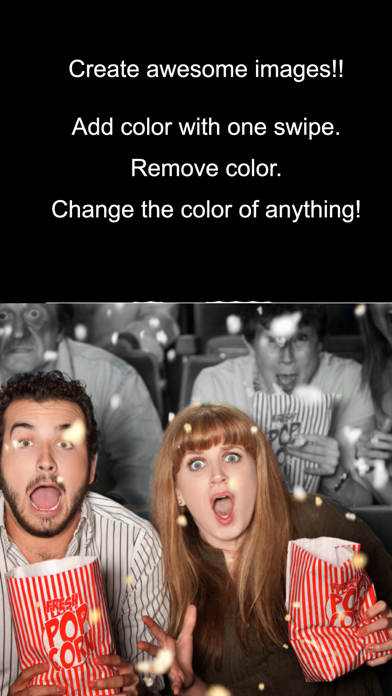 Gray out everyone in an image, except for you.

Make the sky green/yellow/rainbow or whatever.

Change the color of anything!


FEATURES:
+ Import photos directly from your camera or photo library
+ Recolor images with any color of your choice
+ Automatic Edge Correction
+ Fully zoomable (use two fingers)
+ Save paintings to Photo Library
+ Select brush size and transparency
+ Multiple levels of undo

I downloaded the app for free and of course they want you to pay to start it. So I did. It worked nice for my first project which was trying to find a color for my hot rod. I took one from the front and one from the back. I did all my editing and changed several colors. Worked great. I was ready to start my second project. The minute you take another picture the app only shows a grey picture. I deleted my old ones thinking it was limited space. Didn’t work. Tried over and over. I’m assuming you have to delete the app and purchase again! Won’t be using again.

I love this app had it for a long while but now everytime i try to save the picture it closes the app out and never saves the picture. Can this be fixed?

I need to restore my purchase. There is no way to do this since there’s not a settings or menu in the app. The app support website was a dead end for me

The app doesn't let you do most anything unless you buy the premium. I wanted to do this for fun but there are no features worth using in the free version, and I'm not about to buy the premium ?

I know the whole black and white with one bright color popping was really popular circa 2010 but I don’t even think this app has updated since then. Super weird sketchy app that just wants you to upgrade for $0.99. Trust me there are FAR better coloring apps out there for free without the weird sketchiness.

I paid to recolor my pics and now when I try to edit a picture the screen is just gray. No pictures show up.

Horrible. Wish I had read reviews before buying.
Tamm-e

App is very buggy. Can’t save a picture after editing. App crashes when trying to save to photos every time. Was only $1 but what a waste. Would have rather used that money for a soda. Ha.

You need to pay to be able to recolor. Basically useless app unless you pay.

Won’t color over black
Are81

I had to do an in app purchase to get the recolor option, which was annoying but whatever. When I try to change the color of something that is black, it doesn’t work. So pretty much worthless for me and I wasted money.