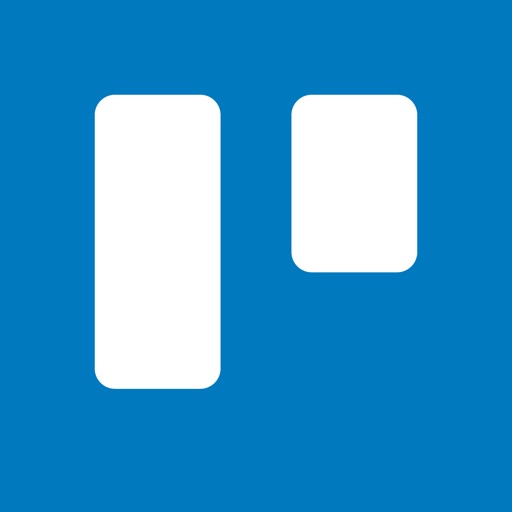 It keeps worsening, even though This app enhanced my artist productivity – Trello: organize anything! Review

I suspect that the Trello team is trying to limit how much the user types by secretly deleting text without warning. Everytime I write to them about these bugs, they proceed to not do anything about it, but rather continue discreetly limiting other parts of the app as if they're implementing these "bugs" on purpose, on the website AND this iOS app. I used to think they were just bugs, but I've noticed they all have the same intention to limit how much the user writes, and I'm tired of taking it when this never used to be a problem. So back in early 2019, Trello would know to stop you if your file attachment's name gets too long. That was extremely convenient, but now not only did they remove that brick wall mechanic indicating when you've hit the Character limit for file attachment renaming, but they made renaming the file harder to edit. You used to be able to click the name and have the textbox expand, simply like renaming a file in Windows File Explorer. Not anymore. You have to click the easy-to-miss "Edit" button, and the text box doesn't expand anymore. The worst part is that it will casually delete whatever part of the text that went over the Character limit, NO LONGER WITHOU WARNING YOU. So just imagine typing three long sentences, and one of them just get erased and you have to type it all over again somewhere else. Very inconvenient for people like me who utilize the file attachment name to include helpful instructions and information about what an image file is about to my teammates. | I emailed Trello about this and they've done nothing about it over the past year; it's one they didn't even bring back the expanding box, but they didn't even bring back the brick wall mechanic, so I'm just uselessly typing away just for it to be denied. | Fast forward to the start of 2020, I found a new "bug" that I also tried to ignore, hoping it was just a connection glitch on my side. If you edit a comment and add more information to it, the server will eventually start to delete the text without warning. It doesn't happen right away either; it takes a day or two before you check back to realize something is missing. I don't mind a character limit in the comment section, but I need some kind of warning that I'm going over the limit, or else I'll just keep going assuming everything is okay. I'm losing important information and references that won't fit into the card description box. (I will say, I appreciate being able to save a Card description after cutting it back down to under the character limit, when before you had to cancel your edit then reopen it just to save.) | This last "bug" is the most recent, but it's been unpatched for a long long time, and I can't fix it no matter how many times I redownload the Trello app and read the troubleshoot page. It's specific to the iOS app. I own an iPhone 7 Plus and when I type a lot of text into a checklist subtask, it starts to seep behind, so I can't not only tap the text, but also can't see what I'm typing after sometime. The only way to see what I've typed is by clicking enter, or putting fake text ahead so that can seep behind the text box instead. I'm surprised that I seem to be the only one experiencing this weird ongoing "glitch." That's when I suspected something was going on as each of these glitches share the same intention to delete text that i put my time and soul into for my crewmates, ESPECIALLY when there was 0 noticeable fixes to these 3 problems OVER THE PAST 1.5 YEARS, NEITHER ON THIS APP OR THE DESKTOP VERSION. | I'm not mad, but rather really disappointed that the Trello team isn't being more transparent about this. Either explain, or get to fixing these bugs. They've been here for around a year with no attempt to patch them. I've given up emailing their bug report because I feel like they delete that text too. Instead, they've been releasing really cool features that I appreciate having as a non-premium Trello user, but aren't enough to distract me from what's going on here. Everything else about the app is fantastic, but I still DREAM about the day where you can number your checklist items so I can keep count when a checklist gets too long. | Thanks for what you do @TrelloTeam + Taco, but this is getting ridiculous, either patch these already or allow the user to revert to an older version of Trello, because those were more stable. You've already had these great features implemented before, it shouldn't be that hard to reinsert them.
Review by Jex Universe on Trello: organize anything!.

All Trello: organize anything! Reviews

Due date in app
Wazw

Why I love Trello
Ladeeda57