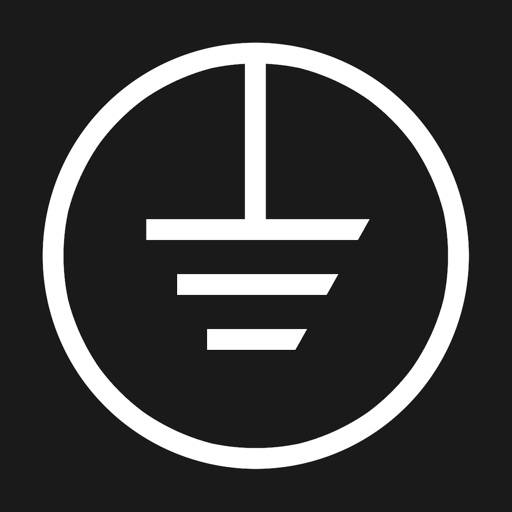 Finally the center is considered a bias – Ground News: Be informed Review

It works fine like other news aggregators out there the only issue for me are the cap limits of a number of things to follow and clump them together with sources. It makes more sense to have topics I enjoy be separate to follow sources and able to follow a hundred items. While I don’t mind the idea capping the limit of sources it shouldn’t be this low with 20-40 wether you want be on there as guest or free member before committing to pay subscription. And for those that are wondering, no I’m not joking. I’m sincerely happy that I found a site that is able to label a source as center bias, while it is still able to, and not claim it to be least bias unlike with groups like media bias fact check would. Contrary to what some may want to believe they do cherry pick stories or narratives they want to tell and while getting away of not being called out for skewing an issue because they aren’t obviously leaning towards to an end of a spectrum right? Or at the least supposedly not picking favorites, which is why I usually prefer sites to follow or ignore that overtly state they support one end because that frankly is more honest and refreshing then lying to be not either one and worse claiming to not be manipulating either one to look less bias by comparison.
Review by ORNOSSONRO on Ground News: Be informed.

All Ground News: Be informed Reviews

Finally the center is considered a bias
ORNOSSONRO

Everything I’ve been looking for in a news source!
emLu97