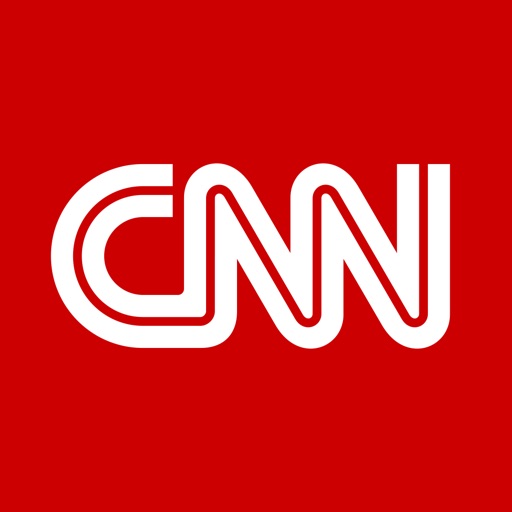 I used to think CNN was not biased... – CNN: Breaking US & World News Review

It's gotten even worse as an opinion board vs. a news source. If I wanted to hear opinions over news that just slams one party and praises the other despite being corrupt, I'd normally go to MSNBC, and at least Fox keeps the headlines straight and post their opinion articles separately and actually can give you unbiased news. Our country has many views, so I wish there was a news app that gave news, and not someone's opinion... CNN is no longer a news agency, but a biased side like most of the others. I just want news, not opinions... There's an abundance of issues that people should know, but CNN is just another biased opinion agency... Cmon, what happened to news and trying to manipulate everything to give a one sided view? We can decide for ourselves CNN, thank you very much for trying to impose your opinions on people.
Review by Ninja Bravo on CNN: Breaking US & World News.