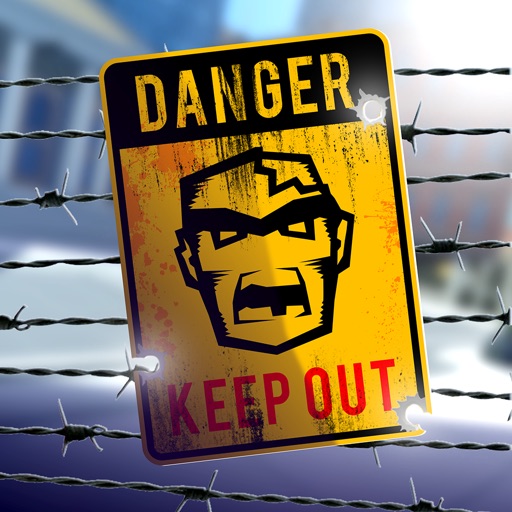 The Blast Crew update is finally here. Pick your favorite survivor and use their unique stats, skills and weapon to define your own playstyle. Agile Karen’s flamethrower? Bulky Bill’s shotgun? All up to you! 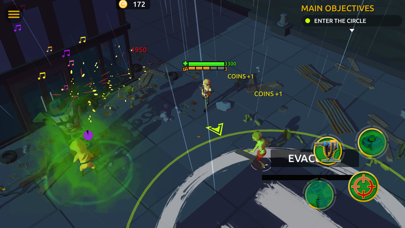 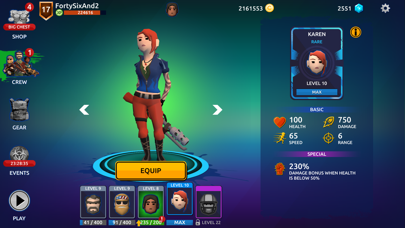 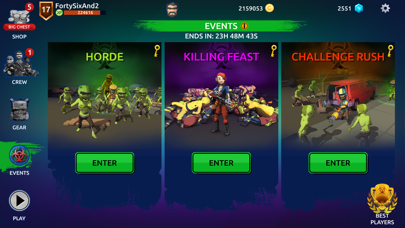 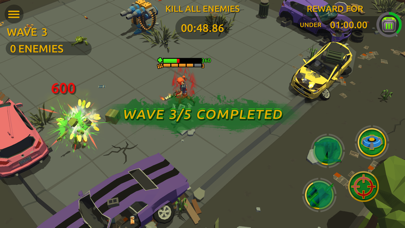 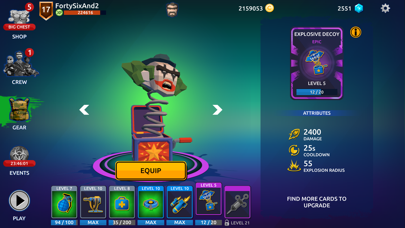 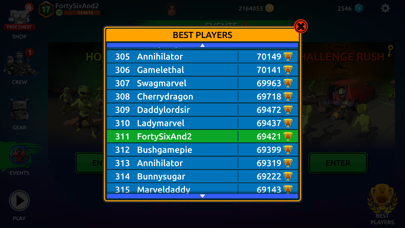 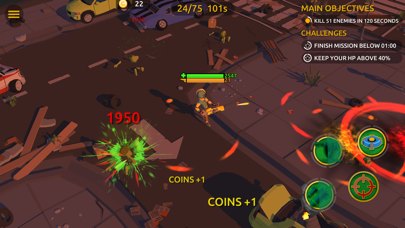 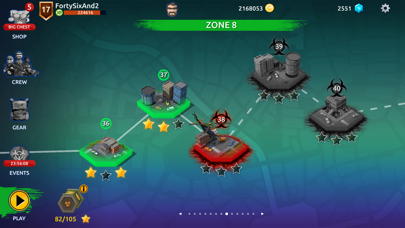 It has been 11 months since the infection started. Everyone fled the cities, mass panic in the streets. The zombies took over our towns, our buildings, our block. Now we sleep outside while they roam our streets.
We waited on the army, and the army didn’t come, so we picked up snaiper guns. We waited on a hero, and a hero didn’t come, so we were left to survive. Now we’re done waiting. Will you lead us in the face of (not really) certain doom?

We’ve organized into hunting parties, to take our block back and push the evil residents away. We officially declare that from today onwards, our city is a Zero Z Zone. We’re the Zombie Blast Crew. We crush the infected. Join the team.


TAKE THE TOWN BACK
As members of the Zombie Blast Crew, we have many objectives to accomplish - some fit for a scout, some for a hunter, some for a warrior - but we only have one true goal: pushing the killer zombies back. Pack your guns, scout the area, and eliminate anything that glows green.

Each mission takes place in a new zone of the city, where your survivor will have to be shooting the walking dead target to stop the pandemic invasion, and make use of the rules of survival and your gear craft to come back uninjured. There needs to be some of us left to survive, after all.


TACTICAL ZOMBIE REMOVAL
Special zombe come in different shapes and forms: some will rush you, some will snaiper shoot you from a distance, some will take a ton of damage before going down. One thing is certain, they’re all stupid zombies. It’s on you to know when to engage, when to sneak, when to evade and not raise their alert status, and when to rush in. The options are open, and your tactics will be thoroughly tested. They might be dumb, but the Z are always dangerous as a group - it’s a leader’s responsibility to adopt the right strategy to minimize casualities and maximize loot.

PACK UP - CREW, GUNS AND GEAR
Planning and getting the proper crew and equipment is already half the battle. No hero gets through a battle without his sword, and no crew member goes in the field without their gun. Big walking dead target crowds? Karen and her flamethrower got you covered. Need to keep your distance from certain stupid zombies? Michael’s assault rifle or Javier’s machine gun might be a better pick. It’s all about using your head, knowing your craft and picking the right man (or woman) for the right job.

Same goes for our gear. Do you pack a scout medkit to heal zombe injuries? Some grenade to clear infection areas? Some food to get yourself a hunter survival boost? Don’t rush in, it pays to be prepared. And don’t forget to polish your skills - levelling up will help your snaiper shooting.

MISSION SELECT
There’s a lot to do to reclaim our big city. On top of our main doom campaign, we take part in unique stradegy games to help with the clean up - repel increasingly large waves of walking dead target in Horde mode, shoot and explode as many Z as possible in Killing Feasts, or accomplish as many objectives as possible in Challenge Rush. Every bit of dead target zombe helps.

LOW POLY CITY
It might be home, but seeing it again after all this time… it feels nostalgic. We’ve got objectives and a pandemic to stop, but it’s not all doom and gloom: take in the views too. Forget about the rules of survival for a second and admire. It’s a pretty unique style, ain’t it?

It’s a huge arena, with tons of resources to pick up and hidden tracks to follow. Just don’t play hero and meet your doom to the Z.

I haven’t played yet
lfgivdr

I downloaded this morning and opened it, said currently down I was like ok maybe they are updating the game for a bit I tried it here and there throughout the day didn’t work but now it’s 11:23pm and still down. 🤟🏼👍🏼 just trying to play it. It looks fun!

Dang really?? This is the best and I’m enjoying it already

This game is pretty good, not even good it’s great! This games doesn’t have many adds and is pretty easy to level up. The more levels you pass the more gadgets you can level up and get. So I would recommend this game if you like sorta challenging games because this game has zombies that get harder to kill while the game progresses.

Why should you get it
bdhdhdhhdidlsh

This game is Fun
Mythical21

I played It and I am in lvl 4 right Now And It’s Super Fun This game reminds Me a Game that I use to play It’s Call Sas4 It’s good but they stop updating the game and killed it Now it Dead. So I when to find a game like that and I found this game it’s Just like it I love it !!!!!!! I hope U guys Keep Adding New Suff To the game. Keep on The Great Work.

SO MUCH FUN!!! HIGHLY RECCOMENDED