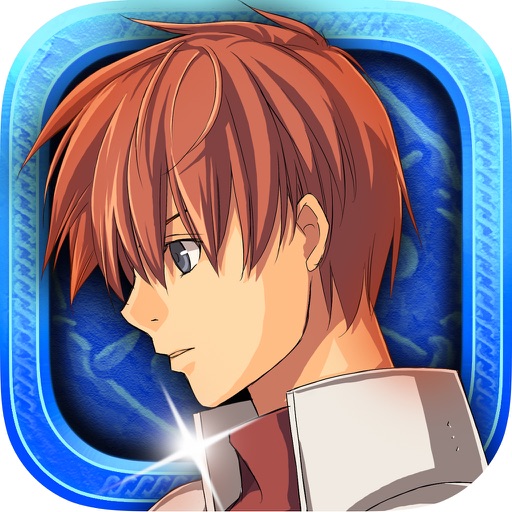 After a hard fight to recover the six sacred books in Ys Chronicles I, Adol is back for a sequel!

Ys II -- also known as Ys II: Ancient Ys Vanished – The Final Chapter -- is an action-packed, heroic fantasy JRPG game that immerses you in a beautiful Japanese artistic universe. After defeating Dark Fakt, you (as Adol) must continue your quest to unravel the island’s secrets. Use your sword skills, wield new weapons, and for the first time discover magic to free the legendary city of Ys from evil. With your unfailing determination, you must restore hope to a land besieged by demons and weakened by despair!

Featuring an epic, enchanting soundtrack, a rich, poetic atmosphere with beautiful artistic direction, and a deep story, Ys II uses the same “BUMP” system as its predecessor, requiring you to attack enemies by pouncing on them. This fighting style equates to more intuitive, more dynamic touch gameplay!

Continue your adventure in the Ys universe with this epic sequel to the godfather of all Japanese action-RPGs! Enjoy this mobile version anywhere, anytime -- no Internet connection required!

Love all things Ys, except this (chronicles) port—which I now despise. On a platform with d-pads and buttons chronicles is epic, the mobile ports however (what with having to drag your finger around and/or mash spots in the corners) is unplayable garbage for anyone with hands larger than an eight year old thanks to how easy it is for said actions to obscure ones field of view—which typically results in repeated death during boss fights (to the point of rage). My review: this/these port(s) should be buried in the desert next to NES ET.

I love Ys but I have been utterly unable to even pass the first boss. Unless you’re rich and have an MFi controller steer clear.

It's amazing but needs improvement
mockingkjay

Can you please add a map for both ys chronicles 1&2 and an auto save button? This would make it easier to play this game.Please consider this and make new version with these features.

Great story but lacks in combat with no tutorial leaving me to constant death and no way to fight.

Played various Ys versions over the years. Very impressed with this classic. I love that they included controller support. Need more Ys games!!

This is a Great game it reminds me a little of Zelda and that's OK I like it.

A great game and the fact they brought it to IOS makes it even better.

Had a blast playing through both apps. I wish there were more Ys games!!