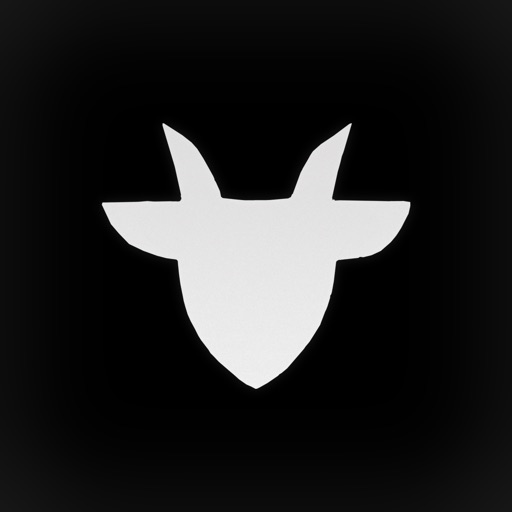 I heard about this game years ago, but just played it recently to celebrate Halloween. This game is amazing visually and the story is deep (especially when you include the companion app). My heart was racing throughout the game in fright multiple times. While I doubt I’ll play Year Walk again for a long time (the game intrinsically doesn’t have too much replay value), I love the experience this game provided and will continue to think back to this story when other games have faded from my memory. My only wish is that the developers would create more games like this to explore more folklore.

What a great game. I played it a few years ago but the imagery and story stick with you.

I wish I could get my money back. Don’t buy this.

I have tried to download this game onto my iPad Pro (which it says it’s compatible with) 3-4 times now in the last 24 hours and it’s still will not working. When I try and open the game it only shows a blank black screen and nothing else. Pretty frustrating, especially after spending $4.00. A little help please?!? Someone wanna throw me a bone here?? I really want to like this game, but...? November 3, 2017 update: I’ve emailed the company, Simogo AB and am waiting for a response. This is the second game by Simogo that I’ve purchased very recently that’s not working. The other one is The Sailor’s Dream. I didn’t realize they made both games until today. Hoping for a response from them soon!

Not yet working on iPhone X

Wait a bit for the next update. This app doesn’t load at all for me. I’m sure this game is good, but I haven’t yet been able to play it

Heard it was good so i DL and nothing but a black screen!! IPhoneX

I’m on an iPhone X and this game won’t even load.

This is a challenging puzzle game set in a moonlit, snowy Swedish forest at midnight, where you are undertaking a Year Walk: a step across the bounds of this world and others. If you can survive the journey, you might emerge with foreknowledge of some of the events of the coming year. Along the way you must contend with otherworldly creatures out of ancient Swedish folklore. Never before have I experienced a game where I felt so present in its world. Wandering through the woods, snow crunching underfoot, only incidental objects such as rock piles or old farm equipment to mark my path, I never knew when I’d encounter the next animal-headed phantasm with blank eyes, or gory patches of blood of long-dead children. If you’ve ever read any Susan Cooper, you’ll understand the feeling the game engenders: of being at the border of the worlds. The game comes with a Companion that explains some of the folklore and symbology, and has other purposes too. Do get the Companion...let’s just say it will come in handy!

I was worried for a bit when the app wouldn’t launch on my iPhone X - but the developers came through!! I highly recommend you play this game. I don’t want to give away spoilers, but make sure you get the Year Walk Companion app as well - treat the two apps like one!