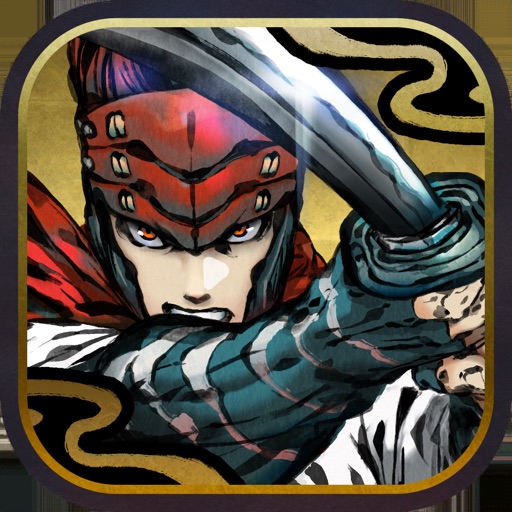 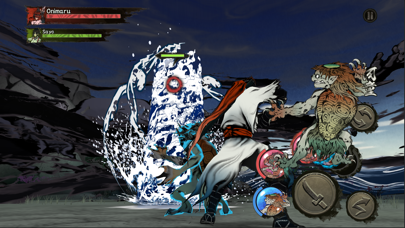 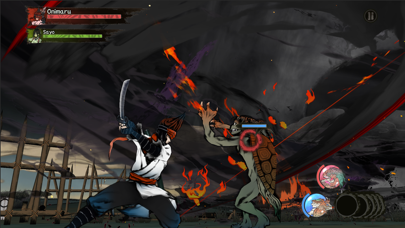 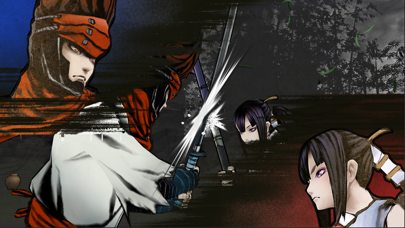 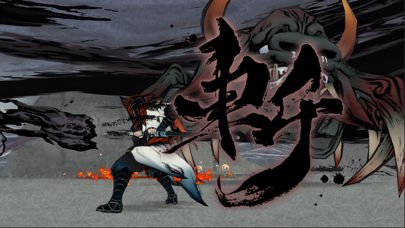 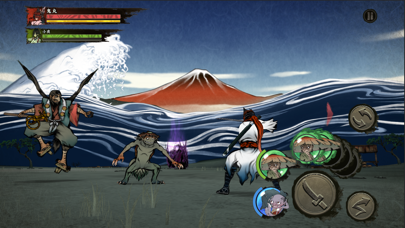 Known for their console action and PC games including NieR:Automata and the hit Bayonetta series, PlatinumGames thrust players into a fantastical world full of yokai - a class of supernatural monsters and spirits from Japanese folklore.

Players will assume the role of a samurai leading an army of yokai minions as they embark on a mission against evil. The game is set in a beautiful environment inspired by traditional Japanese artwork with gorgeous stages pulled from ukiyo-e woodblock prints. Along the way, they’ll meet samurai allies and a menagerie of yokai, each with their own techniques and combo possibilities. Players will expand their arsenal of abilities to conquer all foes that stand before them, ultimately facing the fearsome Shuten Doji, lord of all oni.

Sharpen your steel as this samurai tale is about to begin.