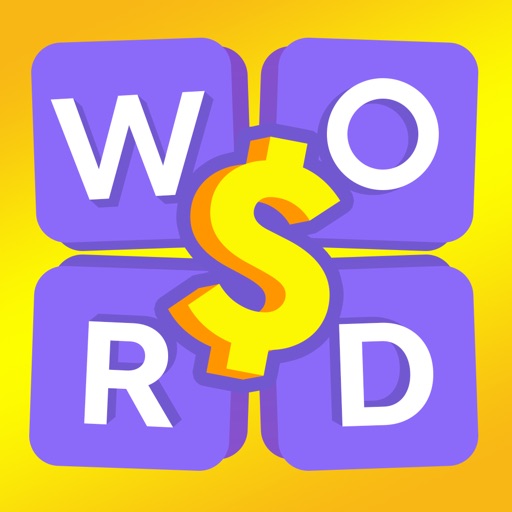 Words Luck is a addicting word puzzle game where you can train your brain! Starts off easy but gets challenging fast! You will love this fantastic word game! 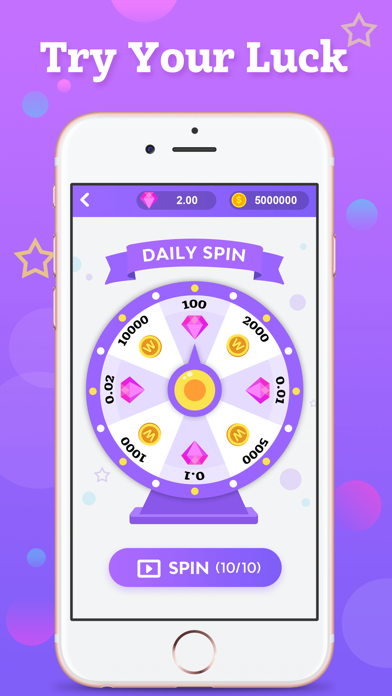 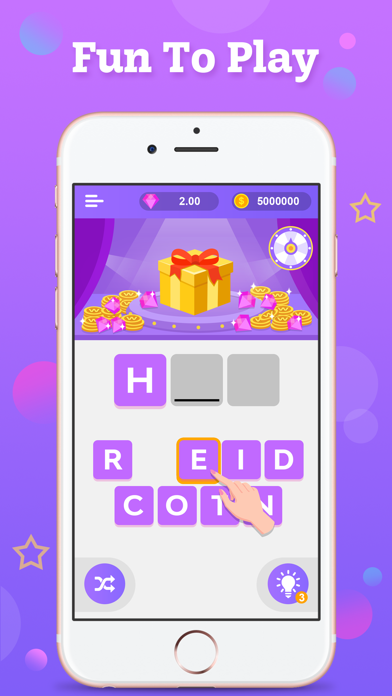 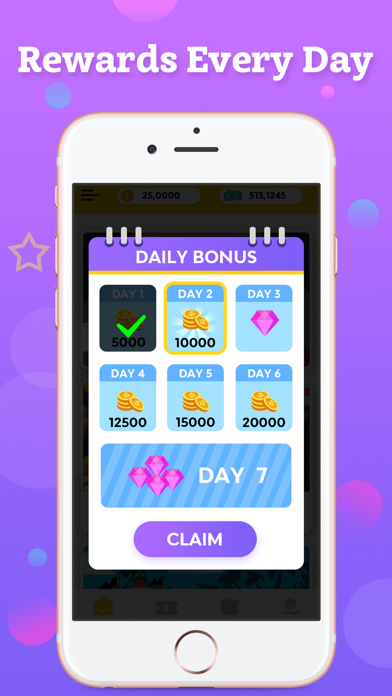 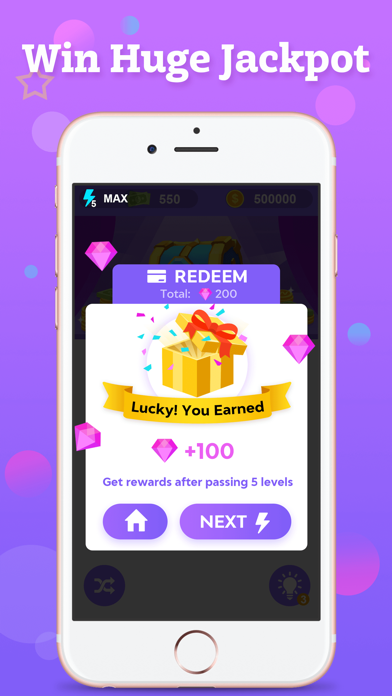 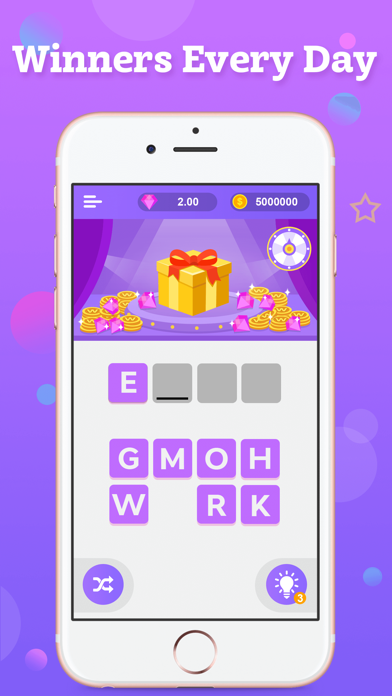 How to make tokens?
- Solve word puzzles - The more you pass, the more you clever!
- Lucky wheel - Try your luck every day!
- Collect your daily rewards every day!

Words Luck Features:
- ALL LEVELS are Fun for all users!
- Win tokens playing game!
- Every day you can spin lucky wheel 10 times!
- Catch rewards by winning the game, spinning lucky wheel, earning daily rewards!
- Simple, easy rules, full of fun, type the correct word!
- Build your vocabulary, sharp your mind!
- No time limit - adjust your pace at any level!
- More hints, get tips without fees!
- Kill time - no pressure no push!
- Starts off easy but gets challenging fast. Can you beat the puzzle?

Download and play the best and most addicing Word Puzzle game on iOS NOW!

This app is great
vanyfany

Does it really work
YoMama&JeffTheCop

You can play it, but the chance of you getting the money is really slim. You are better off just installing the regular game. Besides you must win $10 like most games before cashing out. You can win, but they don’t want you to, so if you play it, it’s probably not reasonable to think, oh hey I’m going to win like the ad says, but you actually don’t. That is unless you are one of they luck 300 people, out of possible 17,000 people let’s say. But seriously I don’t think you can win. Neither have I. So good luck then, go do your chores around the house, yard, whatever you have a better chance of making $50 in a day than $10 in 5 years.

Every time I get NEAR cashing out/ $10 dollars.... I get tricked in to collecting this one diamond and they take a dollar/ $1.00 from me which takes me another week and a half to get close to cash out again!!! Be careful.... It’s tricky!

I see no way to cash out or anything to click on as well. I am confused as to why the ads say something different when the game is entirely different from the ads I have seen.

Won’t let me cash out. Rip off

Love it so far

You can only play so many times in a day and I think it’s about 70 ads you have to get through and your winnings are pennies. Game could have potential but not there yet