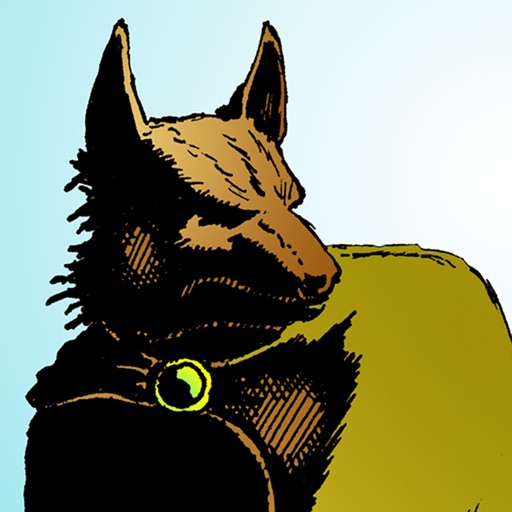 Build up your own unique dictionary of words to suit your specific linguistic style.

Great for gamers, larpers or those people who fancy themselves a bit on the wolf side of life.

Well, the app as a whole is pretty cool, but it could use a bit of work. It acts too much like a text document (as in zooming in and page scrolling on the ENTIRE page) and sometimes, there will be blank spots in the places of some of the words. I'm not sure that the syllable counter works too great either. I used one and two syllable settings and they seemed to act differently than I had assumed. I do hope you'll take another look at this, because this idea was very interesting, but the execution was a little subpar. So I give 3 stars based mainly on the idea alone. I do have faith in this app, but only if it is improved.