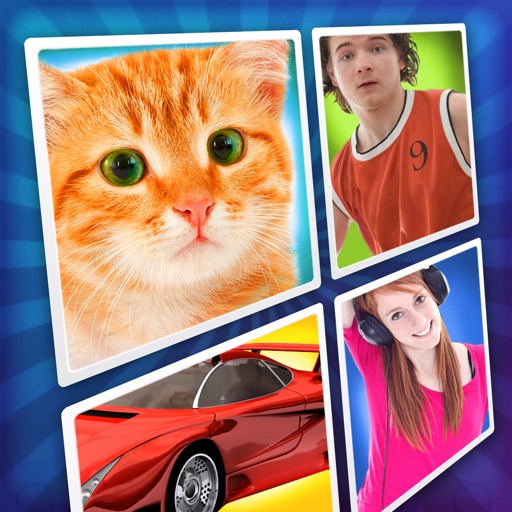 This game gives me anxiety but I love it so much

Fun game and keeps you wanting to play more and more!!!

It's a good idea, it's just implemented poorly.Some of the pictures have no context or connection to the word choices.

Finished this game a while back. No new puzzles added even though it tells you new puzzles are added every day. I've been waiting months.

There doesn't need to be ads

I have been given several puzzles where there were no pictures.

Just downloaded this game and very disappointed. First, the pictures, more often than not, have nothing to do with each. Secondly, your ads for free boosters or clues don't even work. They won't download, so no clue for me. But the worst is that f***ing red icon that pops every four seconds to remind you that you can buy clues. It's like "nails on a black board" annoying. That's the main reason I'm deleting this annoying game.