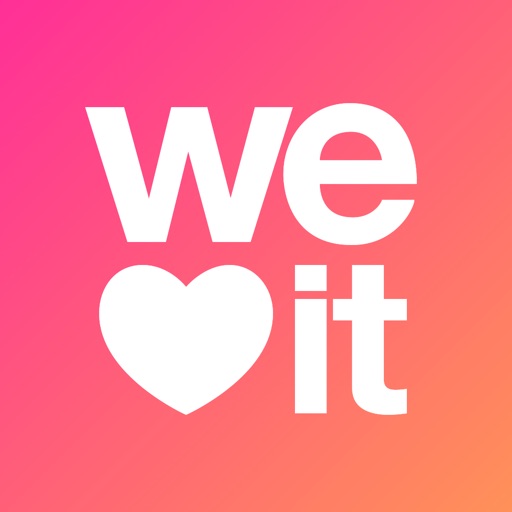 Discover and share the most beautiful images from around the world. 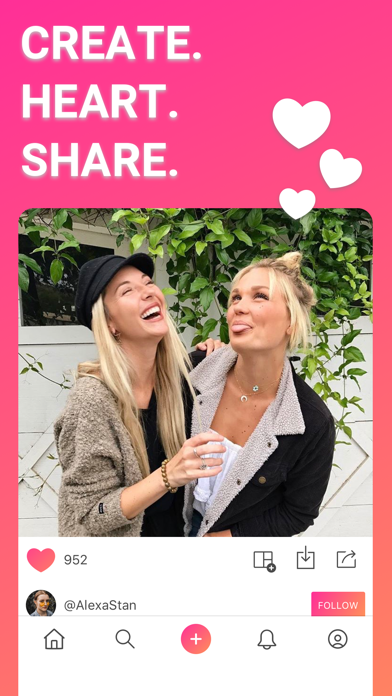 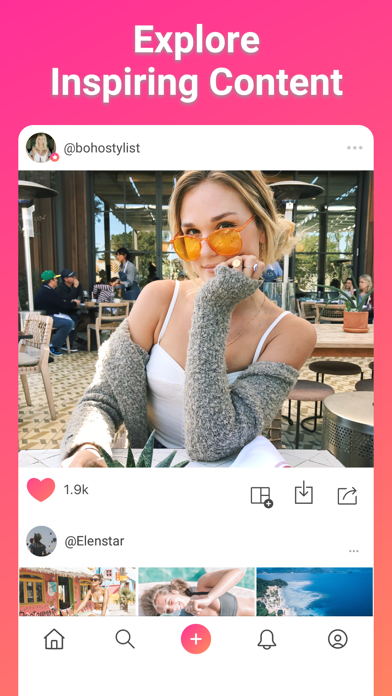 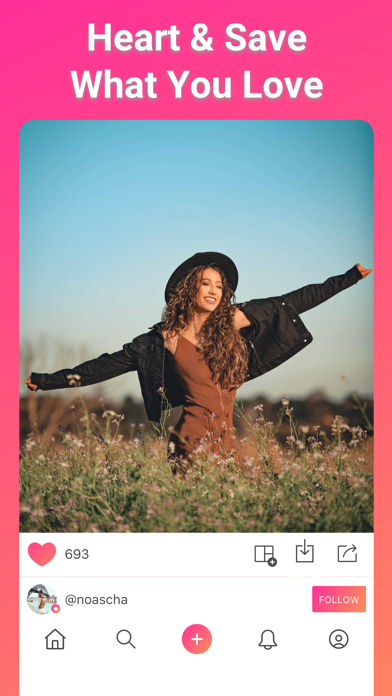 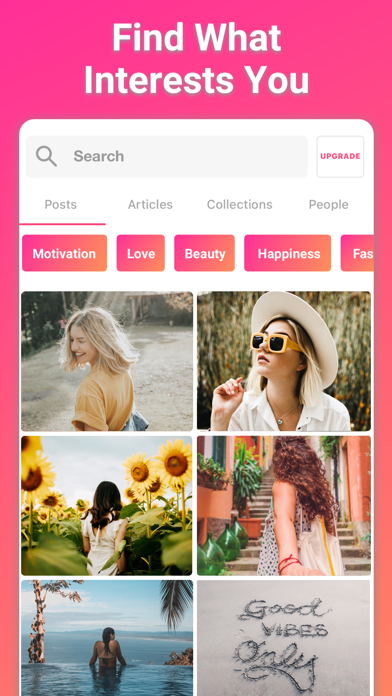 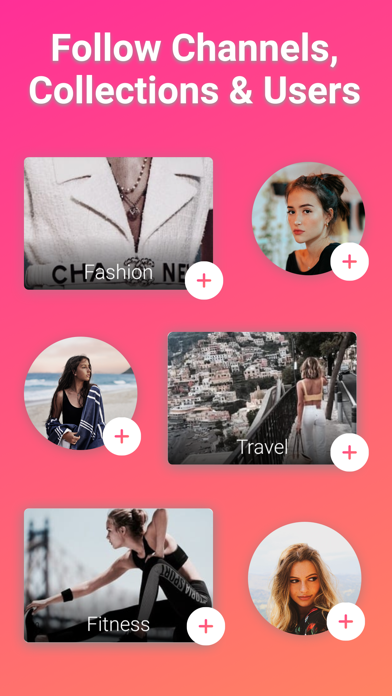 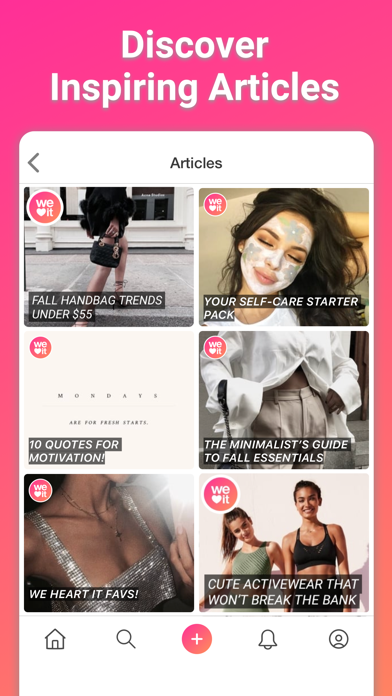 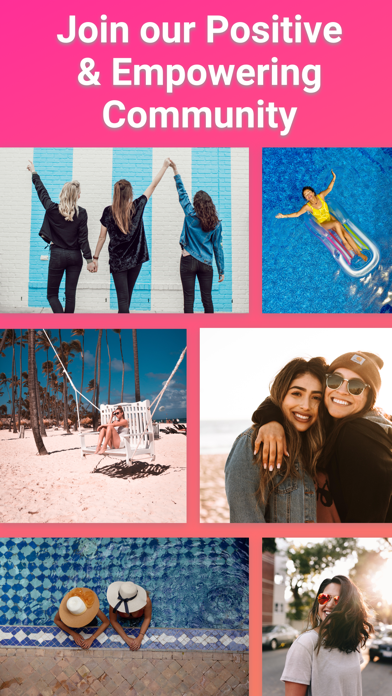 Escape to the world of We Heart It:

• Find a wallpaper: Backgrounds for any device, iPhone, iPad and more
• Get inspired: Quotes, trips, adventures, fitness, makeup and beauty
• Follow celebrities: Get to know your favorite celebs by following what they heart
• Find a project: Crafts, remodeling, redesigns and other DIY’s
• Explore: cities, anime, food and fantasy
• Have fun

Watermarks on pictures.. and now y’all won’t let us save GIFS now? I was okay with the watermarks at first but the GIFS one is just so disappointing. I’ve been using this app for five years now and this is the first time this app has disappointed me so much.

PINTEREST!!! USE IT INSTEAD!! NO ADS.
An Ex WHI Lover

Okay. Almost like everyone else here, I have been using this app for YEARS. We’re talking like a whole decade almost. It was such a great app in the beginning, you could scroll freely without an ad literally every four pictures it displays. It’s literally ridiculous. Shame on the developers who thought that would have been a great idea. Also, it takes you to the App Store for those scam ads when you don’t even click on them. Every. Single. Time. I am so over it. Please get your sh*t together WHI. It’s pathetic. Secondly, it will not let you log in. It gives you the loading screen but does not actually do anything, even after updating the app. What a sorry excuse for an app this has become.

i love this app, it really has the best content but YA’LL’S WATERMARK IS ANNOYING!!!! like deadass annoying.

How is it okay to put watermarks on pictures that doesn’t belong to the app??? Ads were okay but watermark??? doesn’t makes sense. highly disappointed.

too many ads, such a money hungry app. i’m going back to tumblr.

rip to whi
stan loon a

probably going to uninstall this app why are they watermarking pictures that aren’t even theirs? kind of sad to see this app go downhill so quick ads are one thing but WATERMARKS????

used to be good
Ariana grande (not singer)

i used to use it BUT NOW ALMOST EVERYTIME YOU SAVE A PHOTO THERES AN AD and there’s watermarks?? better off using tumblr or pinterest for pictures! you shouldn’t have to pay to get unwatermarked photos they didn’t even make

i’ve had a WHI for a little over 5 years now, so i’ve seen a lot of changes, and a lot of the new ones are not good at all. i understand that companies have to make money, but the number of ads is so obnoxious and consistent that it makes up not even want to go on the app anymore. you scroll two times, ad. you download a picture, ad. you click a picture and swipe twice, ad. it’s just so annoying that it turned a good app into a mess.

I’m disappointed in you, we heart it
Naya Cage

I’ve used this app for almost a decade and I’ve always LOVED it, the pictures and edits were super high quality. But recently I’ve grown to HATE this stupid app, I literally hate it. The ads were always understandable, I get that you need to make money but REALLY? They’re literally everywhere. But the final straw is this watermark. Are you freaking being for real? I hope this was worth losing devoted users because we’ve all HAD it. It really is quite simple, change back or lose everyone whose supported you for years. Because we. are. LIVID