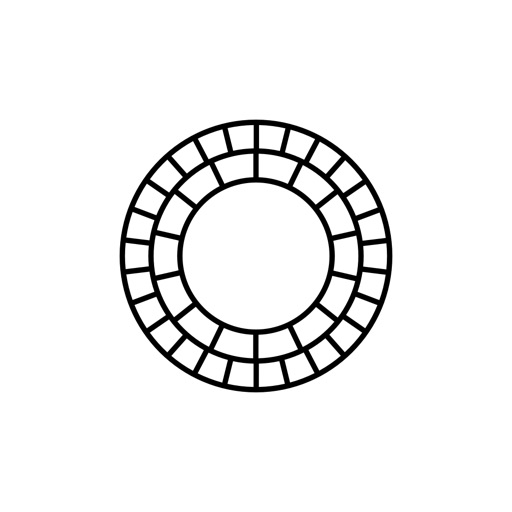 VSCO is a great app and I love it! It's so much fun to use and I really recommend it. The only thing is that I have been having problems. Sometimes when I publish a photo, it will get deleted a few hours later. It's so annoying.

Ever since that interface update, my app has been crashing always. I just logged into my account on the app on someone else's phone and all my photos are gone. This used to not be the case. My photos always remained whether I logged out or not. I remember that as far as two years ago. Even after I had to get a new phone once! And now they are all gone. I'm extremely disappointed in this change, because it's obviously a change. Or a flaw. I don't know. But I'm very upset over this. I know that I shouldn't trust an app to back up my photos, but the fact that I never had a problem for TWO YEARS and now that has suddenly changed?

None of my filters are working except the black and whites and two others???

the other day, VSCO updated their app with a new interface. I was hopeful. to be honest their old interface confused me a LOT at first. it began to be pushy about making use of their online sharing platform that competes with Instagram. I had the hardest time figuring out how to even get to the point where I could edit pictures. but eventually a few months later I figured it out because I found a tutorial on YouTube, which helped a lot. everyone was getting amazing pictures from this app and I was NOT going to be left behind, bad user interface or not. well if the old user interface was confusing, this one is cryptic. because I'm familiar with the old one it sort of makes sense. but the gestures keep confusing me, I keep forgetting which gesture takes me to what. and finding the settings menu practically required a manual. the point of gestures should be to simplify. this does "technically" simplify the app. but it's just too post-modern. we have thrown away buttons with labels in favor of swipes in various directions. fortunately there is a BRIEF tutorial that gives you the basics when it loads. and the editing of pictures is fortunately still in tact. but this appears to be cosmetic. I can't discern any changes to the actual editing process. I'm sorry VSCO. I've been a fan for years and I want to be supportive but I just can't be. i can't see this winning over any new users because of these changes and I can definitely say it's a little alienating. personally I will continue to use regardless. I used my VSCO journal as a blog :-) and don't want it to go away. but I miss the old interface and wish it would not have been replaced. I believe it was superior.

We'd love to have syncing again

The app is very different and interesting, it has great editing tools and allows for good inspiration. BUT recently there's been a problem, the app doesn't sync photos through devices which is an immense inconvenience which has frustrated many other people. Please fix this!!!

I remember when this used to be a beautiful app. It is incredibly useless lately.

I used to love this app, but now it's kind of sucky. It doesn't sync anymore and I don't like the setup of it.

Too. Much. Memory. Usage.

This is the best photo editing app in the entire App Store. Apart from the overly opinionated UI, it's beautiful. I'm a designer myself and I understand having to balance opinion vs. usability, however the latest UI has gone too far in the wrong direction. The biggest problem with the app though is the unholy amount of memory the app consumes. It's by far the most memory/storage intensive app I have on my phone.