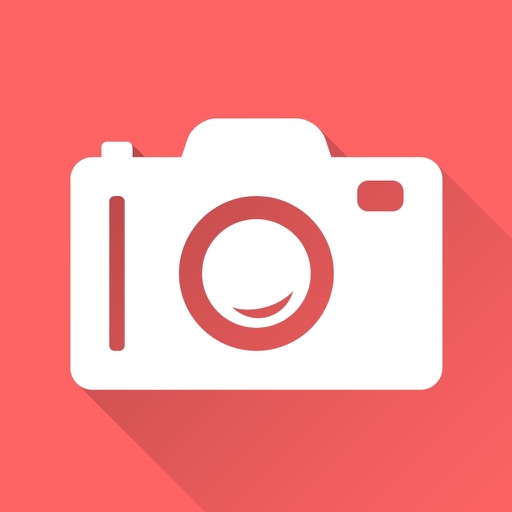 -Record unlimited scene as you want 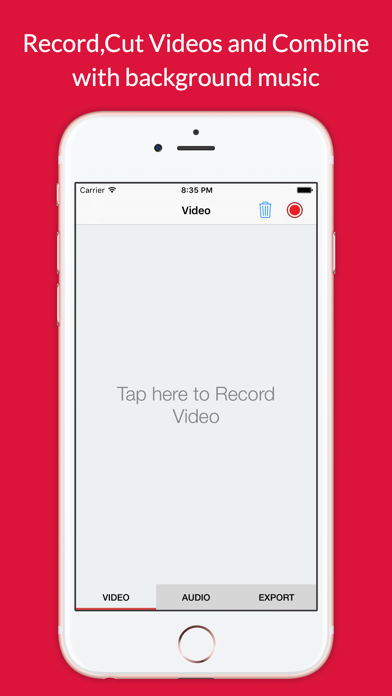 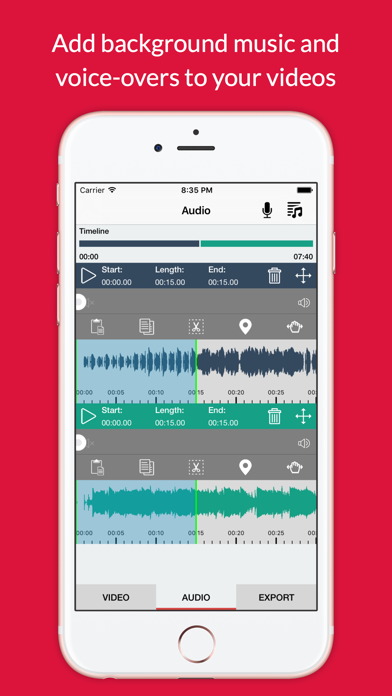 I read the negative reviews and I believed it! But when I also read a person or DEVELOPER stated that the negative reviews are NOT TRUE, and that you had to hold down the button (AND KEEP HOLDING IT DOWN) as long as you want to record, I SAID TO MYSELF that I will download this app to see who is LYING! After I downloaded the app, I went to the video recording part and push the button the button and held it down with my finger on the button, and as long as my finger was on the record button, this app was recording. The people WHO GAVE THEIR REVIEWS WERE / ARE WRONG. The developer or who ever wrote that comment that those who wrote the negative reviews were wrong in their comment IS RIGHT! I checked it out for myself. Because the developer was right and not wrong in THIS CASE, I gave him/her/them five stars (★★★★). I am a regular person. I have not been paid or solicited to give my reviews. I don’t know the developer nor I care to.

Ok. First of all I can't record anything! I hold the record button and it says you know the app would like to access things. I press accept. I record a video. I add audio. Then I look at recorded videos and I can't see or hear a single thing! Very bad app doesn't work for me.

This app only records your voice, if I could I would give it 0 stars

Not even a screen recorder
Belle Weishaar

IT DOESNT EVEN SHOW YOUR SCREEN

THIS IS A FRICKIN PIECE OF CRAP

Kicks me out:-(
Person with multiple games.

It won't even load