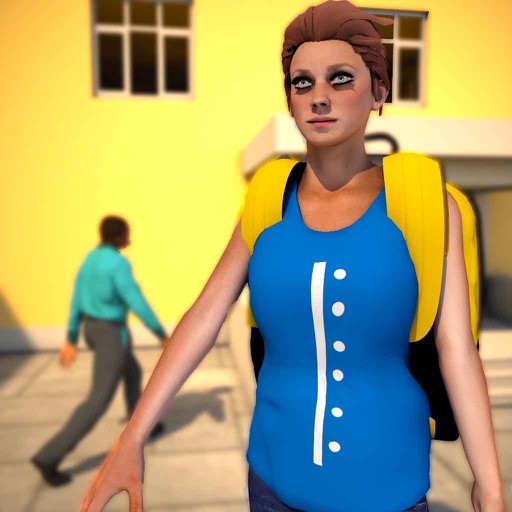 Welcome to the most amazing and thrilling missions of Virtual school life simulator where you enjoy and learn about different quizzes. Enjoy your back to school days when your mom and dad leaves you to your school life on the first scholar’s days. Indulge with the student and make new friends in this Virtual School Simulator game. 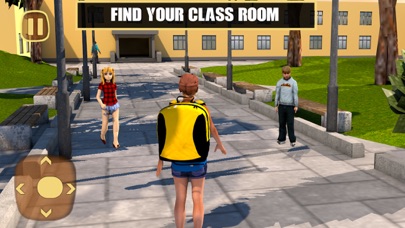 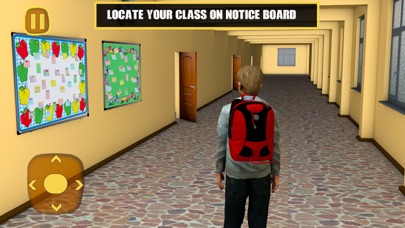 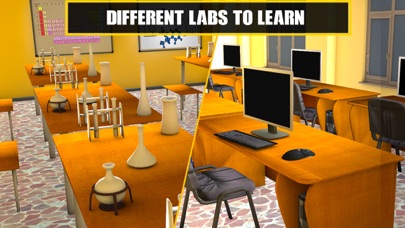 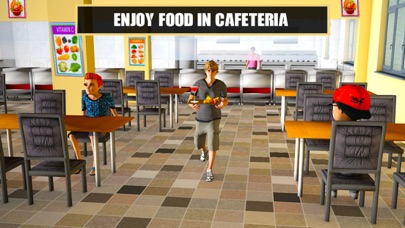 This Virtual school life simulator game is basically designed for kids to learn spelling as well as many math items. If kid enter wrong spelling or option it will display it in red with sound. This Virtual school simulator is the perfect introduction to the basics of counting, spelling, and things recognition. It will teach your toddler many logical skills along with early mathematics, giving them the perfect foundation for a lifetime of learning.
Download fun for free!

It is ok
unicorn leah

First of all,sooooo many adds! Every time I fail a test it lets me have a re-take,but first I have to watch an add,and if i don’t, I have to restart the level! Next, every time you start a new level, it spawns you so far from the place you are supposed to go! Next, there should be actual maps that you can look at cus I got lost like, 3 times already. You also don’t need all those extra non-filled arias in the school. There should also be more signs around the school. And, you need to be able to be free,let the other computers walk around,the halls need to be filled and the classrooms too. I would like if you could do what you want in the game,like some free time. And the missions need to be longer. And you have to do the levels multiple times! Sooooooooo annoying! Another thing is that you should be able to create and build. And last of all... BETTER GRAMMER IN THE INSTRUCTIONS! I once got an instruction that said “go get basketball in sport room and bring to your friends, they are waiting for u”. Or something like that. I can barley make out what they are saying. I hope that you read this and fix my sugustions, then maybe I might get the game again.

It’s good but I wish there was more characters and less adds it’s kinda annoying with the adds (I’m not trying to be rude) anyways I think it’s good to like change your avatar clothes and all that stuff but whenever I take a test it’s just kinda long for me (it keeps making me take a long test with 29 questions and I think that’s too long in my opinion) but overall I think this game is good I recommend it if those problems are fixed. Thanks for listening to my comment I hope you have a nice day. Bye!