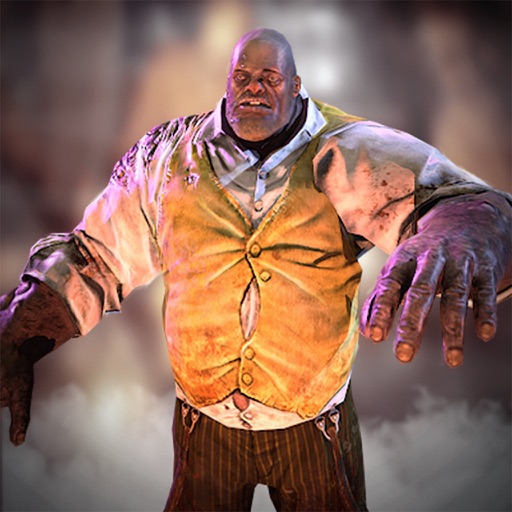 Enter the neighbor house and make him freak out. Leave the house before he catches you. 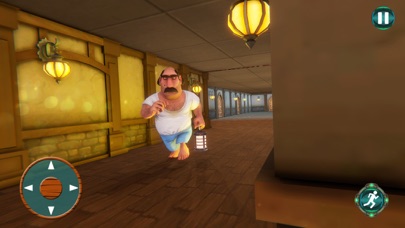 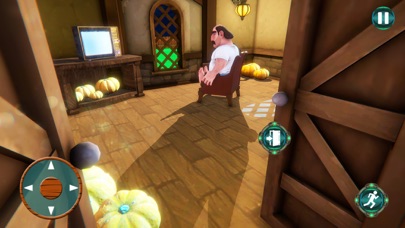 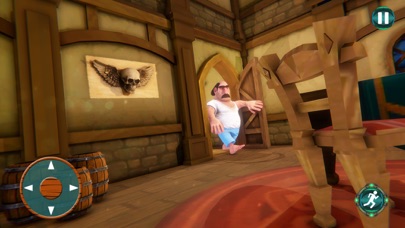 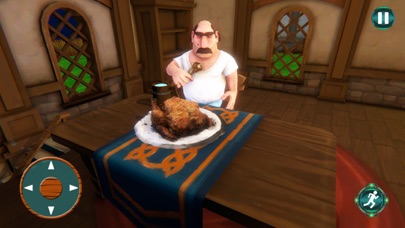 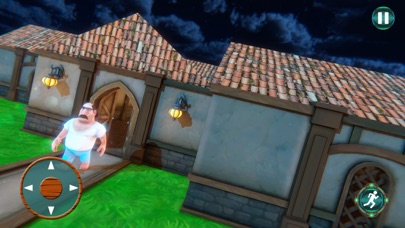 Only had this on my phone for not even 5 min. and removed it b/c of too many advertisements.

Creators of the game can’t even spell

I have been playing this game with my granddaughter and so far she loves it. That is until we got to level 15. Once she finds the crow bar and picks it up then the game stops and takes her back to the retry screen. The neighbor is not even near her when this happens. The game just cuts out and makes you go back to finding the window and then the crowbar. We thought this game would be better then a previous neighbor game we had. It was until we got to level 15. I just might delete this game too.

I don’t like how the adds pop up every time you go to the menu !and every time you comeplet a level I think it should have a button so you can just get the adds wen you want them.

This is a good game, i play .this in family at the pool park. I have friend that love to talk about the story , it story good I like it have fun , I think I should rite the sequel to that jam

The GOODEST THING THAT EVER EXISTED!!!!!!!!
Mr. dnbdfgucbsbehcicnsndnfjc

This is the most ultra-super-mega-hyper-extreme-bestiest game, I have ever played. The story was so extraordinary, and I had trouble following along. Clearly showing how this game was way too smart for me. Playing this from beginning to end has made me gain super powers beyond that of the gods of the universe and that of a bread stick. I have become the ultimate life form of the multiverses and all the galaxies beyond these grounds. Nothing in this world can ever capture the greatness, the crispness, the SUPERNESS, that I’ve felt from being blessed by this masterpiece. Thank you for giving me this gem, and showing me the ways of the universe, and the ways of life. God bless your soul.

Some level it said get to the neighbors basement I Can not find the basement! So weird.