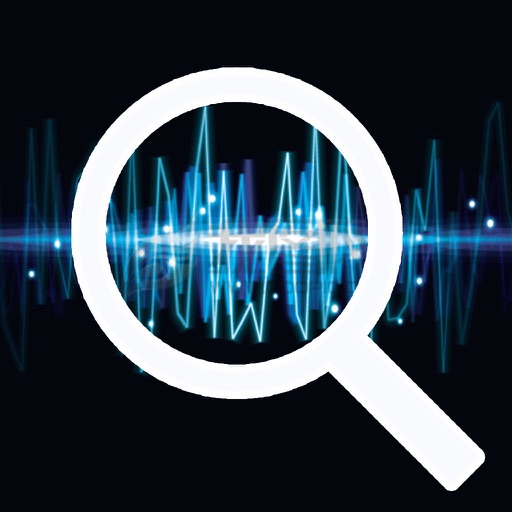 Found it in less than 5 minutes

Downloaded it. Wandered around the house. At first I though it wasn't working because there were some false positives which corrected themselves within seconds. Probably just calibrating the Fitbit signal. Ended up finding the Fitbit in a pile of clothes. As an added bonus, it picked up every single Bluetooth item in the house (so I can just it for other things too!) Thank you!!

At least it was able to identify that the Fitbit was in my house. However, even with the Fitbit sitting on my iPhone I only got 75% signal .

For people in apartment complexes

While it probably should have been obvious to me, this product is rather ineffective if you live in an apartment complex if you live in a community with a high concentration of users. I'm skeptical as to if it actually works, but I didn't believe the interface when I tried it out (there did not seem to be a measurable difference when walking around the complex) but it could very possibly be useful in a suburban environment.

Wish I could give zero stars!!!!

This app doesn't work at all! When you click on app support it redirects you to other sites!!

Don't waste your time or money on this app! You would have better luck paying your kids to find it.

This app found my husband's Charge but not mine even after I found it and ran the app while it was on my wrist.

App doesn't work as described. It picks up constant interference. Please do not waste your money. I purchased another app that was far superior for a little more money. This was a waste of 2 dollars.