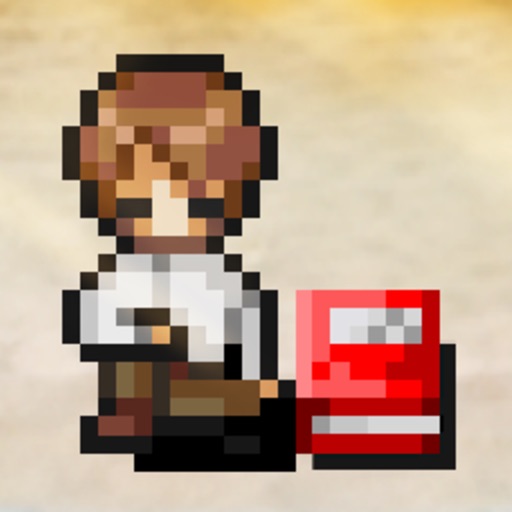 5/5 rating based on 76 reviews. Read all reviews for Town of Tides for iPhone.
Town of Tides is free iOS app published by Daigo Sato

I fell in love with rpg games and when I found this one I really really liked it it is so addicting but very relaxing. It was also relatable at least for me it was

this was flawlessly made, loved the plot and the characters as well. the protagonist’s character development made my heart warm. thank you to all developers and producers as well as the writers who came up with this beautiful art. you did well. x

They are pretty strong with this game. From a dead chid to the main character attempting suicide, there were a lot of emotional twists and turns. I have some similarities with the main character. Luckily one is having (at least one) friend(s). There were a few unclear things: 1: The child’s death. All it says is an illness. Believe me, I don’t like the idea of this but at least tell us what illness took her life. Probably a fever, but still very unclear. 2: what happened before the main character moved to the town.?

This is a great short game to play if you have a little extra time to sit down and relax. This game has a great message and it tells the story well. Thank you soooo much Diago for making this and I can’t wait for more!

Wow, such a short game, but enough to enjoy from the beginning to the end. Reading books is relaxing, but sometimes, I like to use more than the mind of my imagination. Hopefully the creator can make a longer game, with items to pick up and a stronger story line where traveling to different cities is a must. I would pay whatever reasonable price for a game like that. Awesome and great job!

I played this with my friend and we both died tbh. Beautiful story and music. Had fun voice acting as well!

The story had me teary the whole way. I never thought i would have ever played a story app like this. KEEP IT GOING im checking the rest.

Very good story. Well-written. I love it and I'm playing the other games by this creator. So good! I highly recommend it.