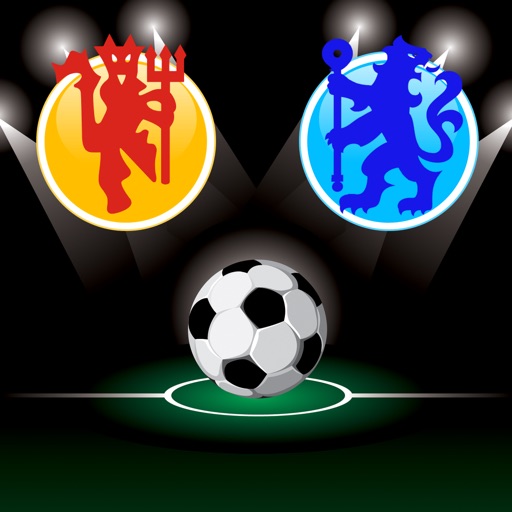 Touch Football is a simple soccer game with single and two player mode. Drag finger to move player touch the ball. Champion is a team that can do 5 score. 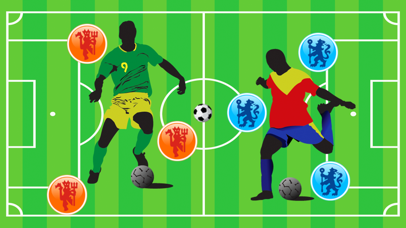 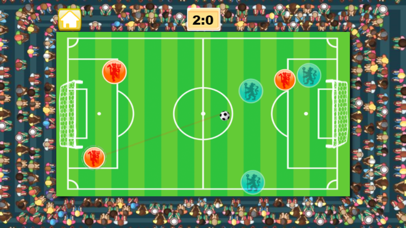 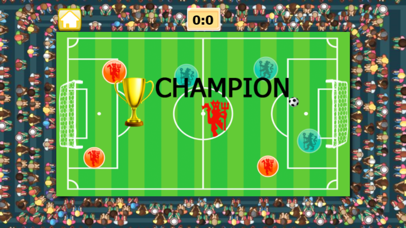 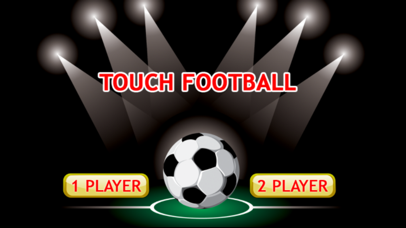 Soccer is the world most popular sport game. It is also commonly known as football.
Football is governed internationally by FIFA which organises the World Cup every four years.

Play it and have fun!