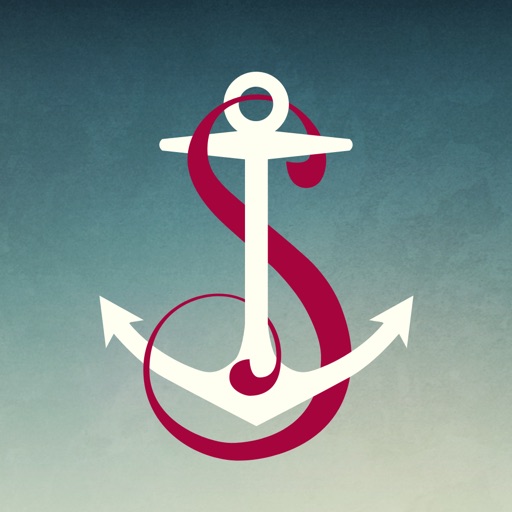 A peaceful narrative experience, in which the only objective is to satisfy your curiosity. 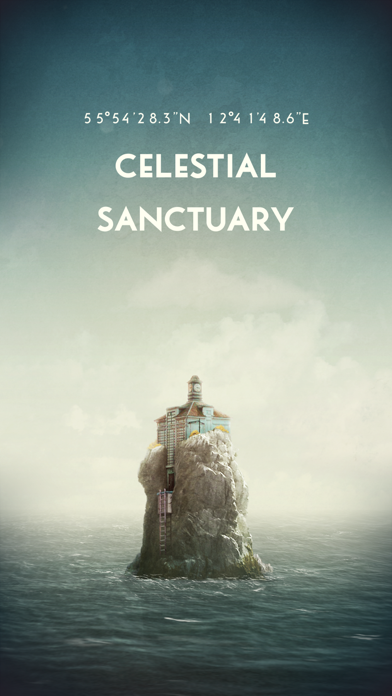 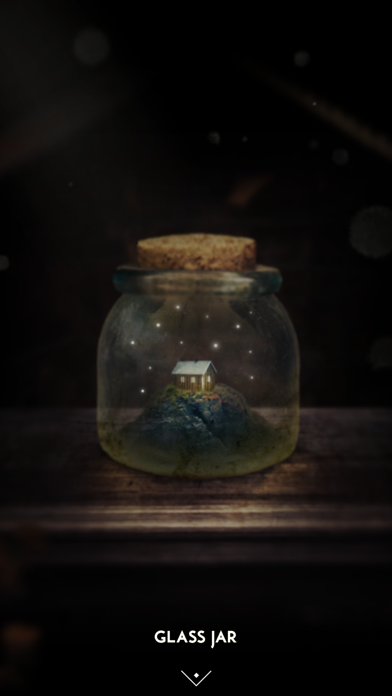 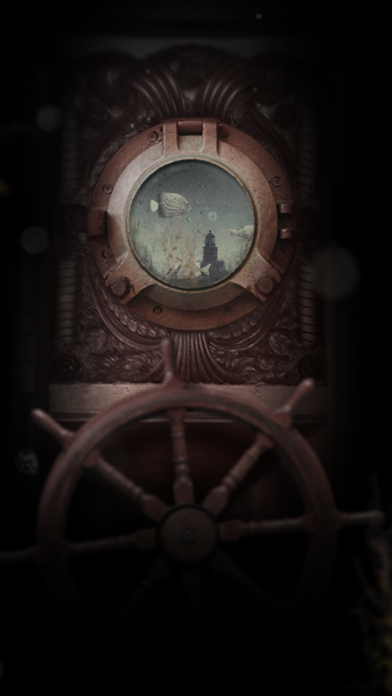 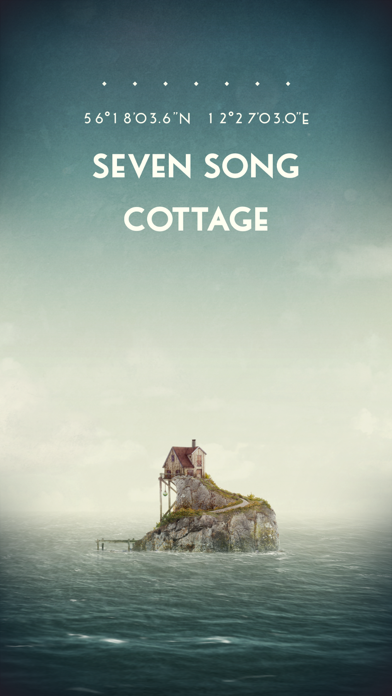 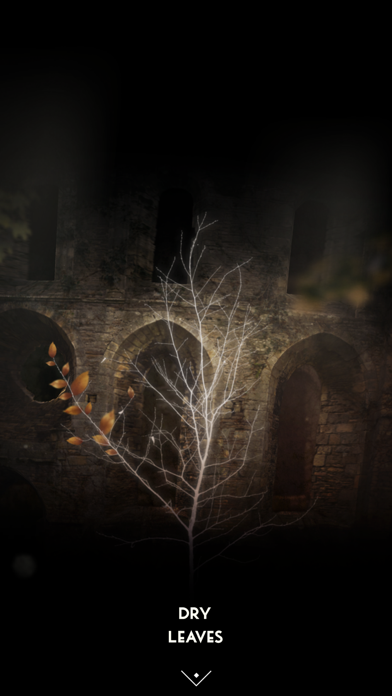 Explore an ocean dream world, in which time passes even when you are not there, visit forgotten islands and piece together memories – some even existing beyond the screen of your device.


“The Sailor’s Dream is a novella, a folk EP, and an art installation wrapped into one app ... It’s an inspired example of what storytelling can be in the 21st century and the way modern technology can shine new light on well-worn conventions.” - A.V. Club

“Its lonely, bittersweet tale—told in a wonderfully unique mix of approaches—is the best storytelling I've ever played on my iPad.” - Kotaku

“It's an experience that's entirely about the narrative, but one uniquely built for smartphones and tablets. The peaceful visuals, the wonderful music, the sharp writing, and the simple interactive toys all go towards creating an atmosphere and telling a story.” - The Verge

“... you can easily wander for hours through The Sailor’s Dream making music, playing it not like a game, but as an instrument ... If you are looking for a space to contemplate, a place to linger, a path to walk in patient consideration, you will find yourself at home in The Sailor’s Dream for quite some time.” - Kill Screen

“A world-in-miniature put in the palm of your hands, which rewards you for your exploration of it with sensory delight. And perhaps most powerfully of all, pushes you to feel deeply for its inhabitants.” - Gamezebo

Nice story but not worth the price.
AJ ski

This is a unique, creative, artistic storytelling app that accomplishes that role very well. However, from a gaming standpoint it is not worth the price. As a free or $.99 app it would be just fine. Too slow for me to get into it.

I just paid for this?
KellyGB72

The animation is beautiful .. but... What's the point? And why do I have tunnel vision.

This isn’t like most games — it’s more of an interactive story that unfolds over time, literally. You have to open the app on each day of the week and at different times of the day to get each piece of the story. The graphics and soundtrack are lovely and aptly dreamlike, and the story is quite melancholy — this is a great “game” to open late at night before bed, or in quiet, meditative moments. All of the 1-star reviews were left by people looking for a different kind of experience and feeling disappointed when their expectations weren’t met, and they’re not really fair assessments of the app itself.

I don’t get this game.
Cecilycarroll

It’s visually stunning and relaxing but I don’t know what the point of the game is. I just wonder around touching things that make noise...? There’s no explanation, no direction...just aimlessly going in circles making noise. I guess I’d like it more if there was a point.

Can’t figure this out at all. No instructions and everything is way to slow
Obiwanjacoby

I hate playing games where there are no instructions- and other than being able to visit several static rooms - there seems little to manipulate here and the story is unfolding too slowly and in too many poorly worded ‘clues’ - it did not engage me at all. Adding more- I found a web site with suggestions that include listening to the music in different days and hours- ugh! final straw. Music is totally inane- can not bear to listen to any more of it- deleting game.

Does not start
Robert Yule

I have a iPad Pro large but this app does not start after a double click. It changes the screen to portrait and then dies. Refund please. Update: The developer has fixed this problem so I have changed t four stars.

What I could get of the story, was interesting and made me want to learn what exactly happened with the fire and the characters, however I never was able to learn that - even though I tried everything I could think of to finish the story, including the frustrating experience of having to wait for certain days of the week to get parts of it. On the positive side, I liked the art work and enjoyed the songs. I enjoyed the creativity that went into this game/story, but, in the end, came away feeling frustrated.

Beautiful, but there is no sound. Edit: sound through headphones but not phone speaker. Odd, and inconvenient.

I just worked through this in 5 minutes. And I read everything. Is this a joke?

This app is a beautifully designed work of art. It’s a collection of intriguing memories meant to be patiently explored and pieced together into a whole story at the very end. I find this concept very relaxing and interesting at the same time. I think it would have been better if all the musical “toys” in the game, like the hanging cubes and the cool stuff in the observatory actually had a purpose to advance the story. I found myself going back and forth between them, trying to figure out what they were supposed to change in the game, only to find out later that they had no purpose except to be played with. I can forgive this because the app is so darn beautiful.