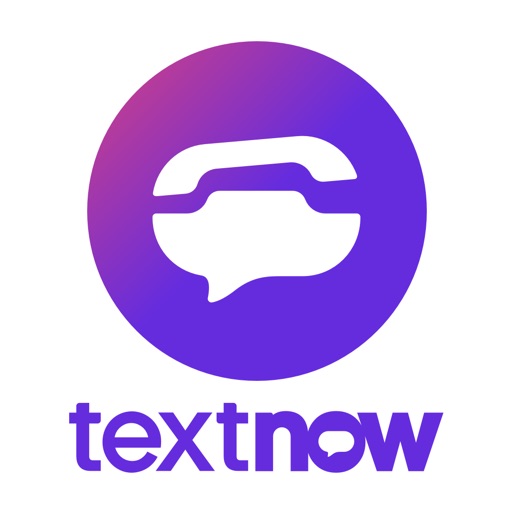 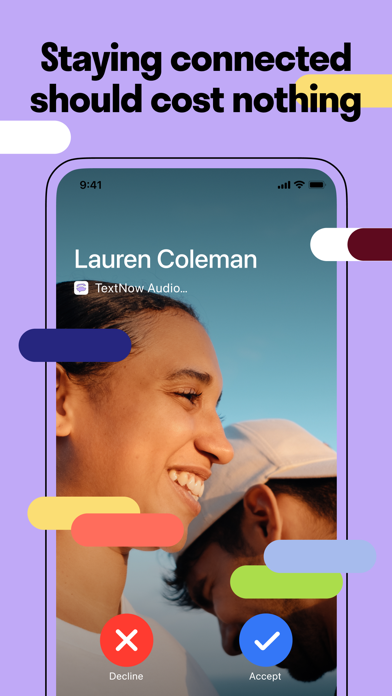 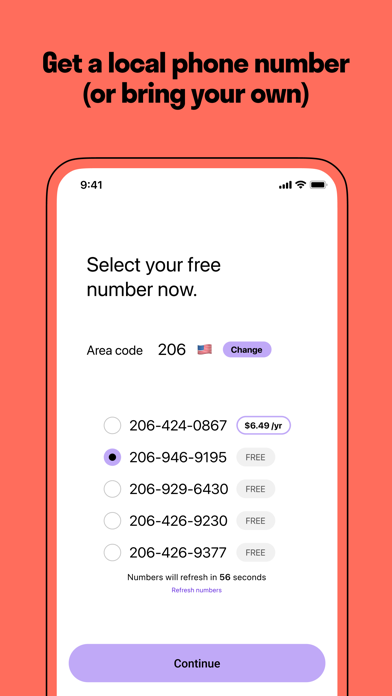 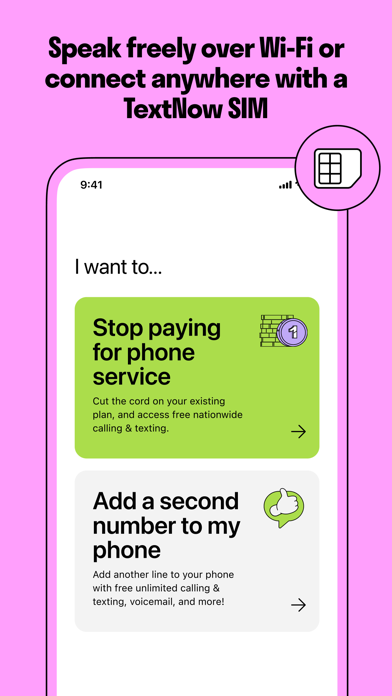 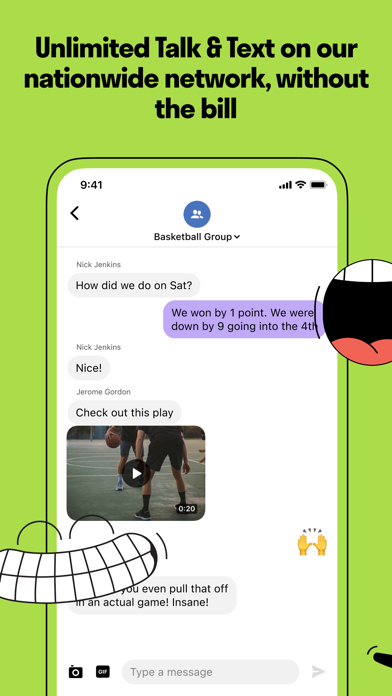 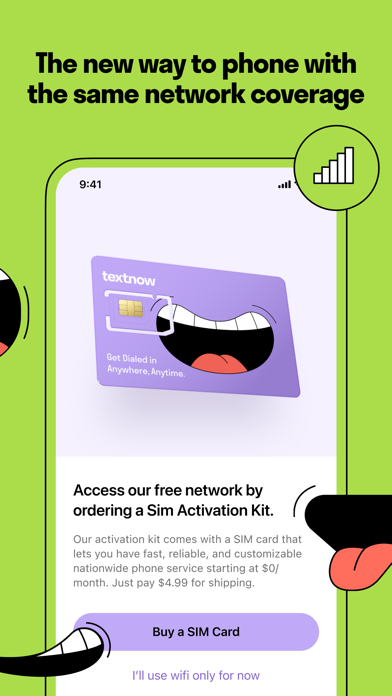 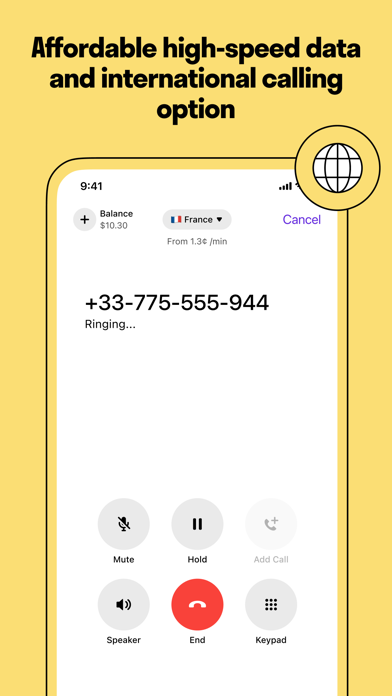 DEDICATED PHONE NUMBER
Give your friends your very own phone number!

UNLIMITED TEXT AND PICTURE MESSAGING
You can send as many texts and picture messages as you want - FREE!

TURN YOUR IPOD OR IPAD INTO A PHONE
Works on your iPod Touch, iPad, and iPhone

IS IT REALLY FREE?
There is no catch. No yearly or monthly fees! It is completely free!

HOW CAN ALL OF THIS BE FREE?
The app comes with a few ads. If you don't like ads, you can purchase a subscription to remove them.

OTHER AWESOME STUFF
- Customize the look and feel of the app
- Tons of wallpaper, color schemes, and ringtones to choose from
- Use your own pics as wallpaper
- Customize your own voicemail greeting
- Make your own signature
- Super fast
- Bluetooth support for iPhone users

PEOPLE WHO LOVE TEXTNOW
"If you want an unlimited texting without the high priced carrier based texting plans, then Textnow is the app for you." 4/5 rating --AppAdvice

"anyone needing an unlimited number of texts, we’d recommend TextNow as our app of choice" --AppAddict

"Just as fast sending/receiving as regular texts for me (including people who don't have the app)." -tbm248, MacRumors

I CAN'T FIND MY AREA CODE. WHAT SHOULD I DO?
Functionally, it makes no difference which area code you pick. As long as your friends are in the USA, they will not be charged any long distance.

So u have to pay to get verifying codes now ?
thtkid420

hope can handle it
Ccchngn

It has been like this for more than 20 consecutive days. It has been prompted that there is no video to watch. I hope I can handle it. I have been using it for 4 years, and this is the most disappointing

can you please add a group call plsss ??

App is trash can’t use my own area code

Ever since I paid for the year, this app has been trash. I’ve even uninstalled and updated this app.?