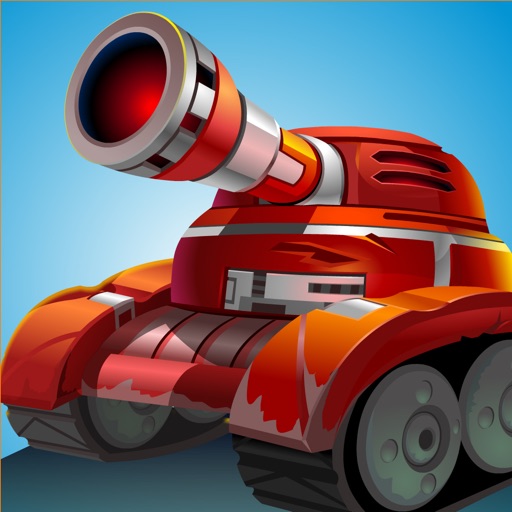 Prepare yourself for the stunning adventure in the world of epic tank battles. 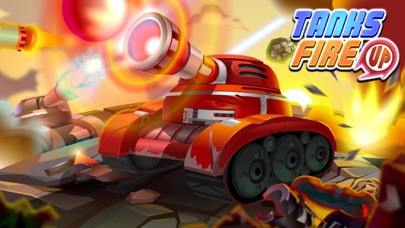 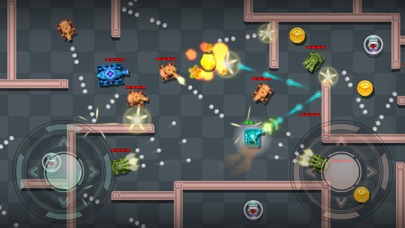 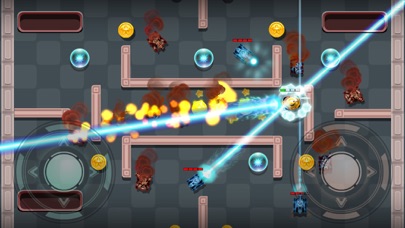 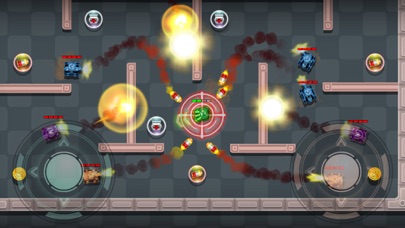 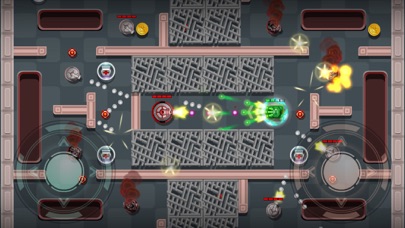 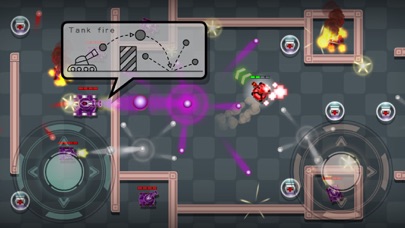 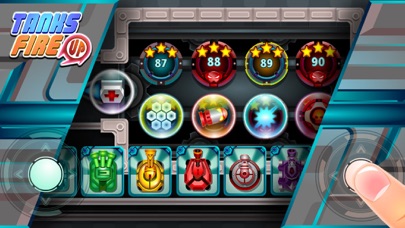 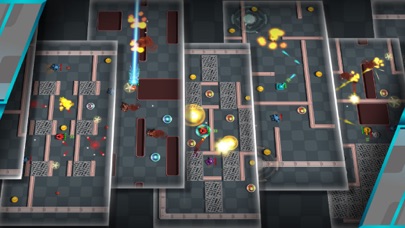 Hop into a tank and immerse yourself in a world of furious tank battles.Exciting and swiftly battles won't give you a time for thinking!

Unlock your tank and become stronger, faster, and deadlier.
Take out your enemies with missile, laser and other unexpected props.

Battle for your honor and experience epic, such as scale exciting tank games.

First one to get and review it.

This is best app ever, and I just got it and just played it, I really think people going love this tank game. Reminds me of tanks hero . For people who are bored, Download this I recommend it .

First off this game actually is pretty fun. But has multiple issues. Sometimes, buttons will just not work after pressing them, occasionally the entire game locks up where you can’t do anything which you can fix by restarting. Tutorial sometimes glitches where it stops letting you do anything. The worst issue is how many ads there are. There’s way too many ads popping in your face, at the bottom of the screen, and covering the entire screen.

At first I didn't feel very good at operation. But when I was familiar with it, I found that the design of the operation was really great, much better than most of the tank games I played, I gave 5 stars!

Those 3 tanks that need to be bought are too powerful. Unfortunately, they need a lot of gold coins to buy them. Now I am trying to save gold coins. Why don't you buy them directly in US dollars?

I love this game but one thing that bothers me .The points are so hard to get.