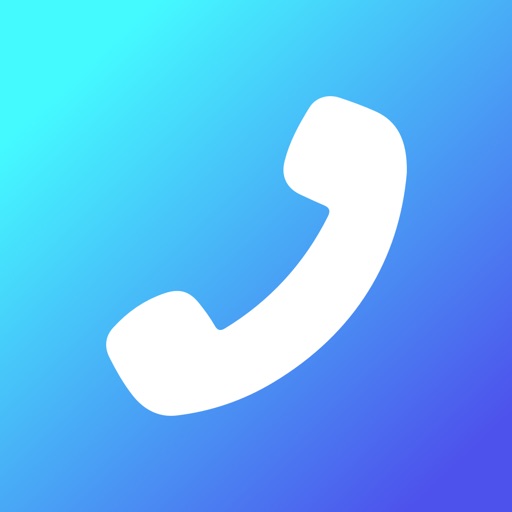 Worked fine until it didn’t

I’ve used this app for years with no issue. All of a sudden a few weeks ago it kept logging me out automatically and wouldn’t let me sign back in. Reached out to tech support a couple times and I received 1 response stating they would look into it. Since then I haven’t heard back from them even after continued attempts to contact them regarding my issues with the app. I would have to say this app is trash based on my recent experiences of not being able to log into the app and the lack of communication from tech support regarding my issues.

I love this app so so much it make me happy

This App never had limits texting USA and Canada Numbers, Now the Domestic Outbound texting limits get exceeded way too soon! The app should be back to normal, if that is an upgrade, it’s literally of no use and should be excluded from Talkatone features. Thanks!

I’ve had this app for a very long time for almost 2 to 3 years I instilled it because it was having issues I’m back and hopefully I won’t have any more issues I’ll refer this app to anyone that needs a backup phone # in case of emergency text & phone calls!!!!

You can’t use explicit words in your own text and the limit how much you can text per day. They have good features other text apps should have. BUT ITS TRASH!!!!!!

Clear all data base on my Talkatone

Clear all data from Talkatone

Call quality (via WiFi) is identical to carrier (AT&T) call quality. The option to "Burn" my number is also pretty cool, giving me peace of mind with privacy. The fact that you can setup a voicemail box is very nice. I don't pay for the pro version but if I had the money I certainly would, it's already an amazing service as a free app!

I love Talkatone with passion ❤️❤️

Cancel limit bond on that app